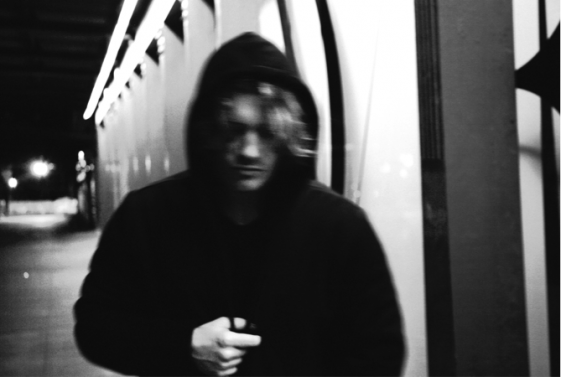 Singer/songwriter/composer/producer/mixer/dj/musician announced last month that he will be embarking on a 5 city US tour with shows in Los Angeles, San Francisco, Chicago, Washington, DC and Brooklyn, NY following his European run in London, Paris, Amsterdam, and more.

“Happiness” featuring MNEK follows the success of Malinchak’s recent singles “Stranger,” “If U Got It” and the UK No.2 hit “So Good To Me,” the latter topping 25 million views on YouTube, dominating the dance floor and radio, and moving Adele to describe it as “beautiful.”

Immediacy is synonymous with Malinchak, who likes to share songs online as soon as they are finished. “I love that moment when I put up a new song, knowing it’s about to be heard for the first time,” he expresses. “I’m doing all of this because I love making music and sharing what I make.” Malinchak adds, “I’ve never looked to ‘push’ anything, but I’m always looking to share with more people.” If anything it’s the ‘pull’ factor that Malinchak is experiencing, and one that “Stranger” and his upcoming live shows will accentuate.