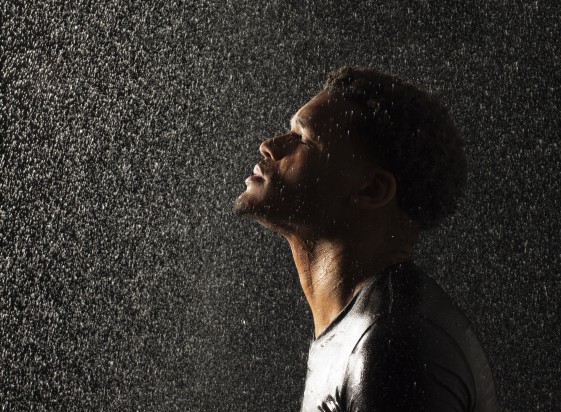 Announced yesterday via Instagram, Christon Gray is set to release his debut album on Kirk Franklin’s Fo Yo Soul Recordings/RCA label. THE GLORY ALBUM marks the incredible writer, singer, rapper, and producer’s sophomore solo album and is scheduled for release on March 11, 2016. Pre-order THE GLORY ALBUM today and instantly receive the first single from the project, “Open Door (See You Later)” and “Connor McDees”.

“Christon is one of the most exciting, young voices in urban music today,” says Kirk Franklin. “We are thrilled to be able to partner with him to cultivate his influence in the flourishing Christian Hip Hop market and to expand his platform into the mainstream.”

As a member of WLAK (We Live As Kings), Christon topped the Billboard Gospel charts with their self-titled debut in 2013.  ” His last solo album, School Of Roses, debuted in the top 5 on Billboard’s R&B albums chart upon its release in March 2014.