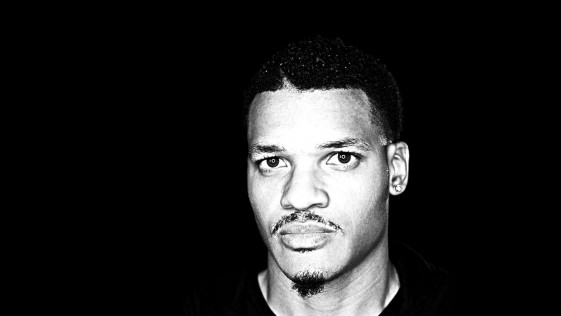 During his brief trip to New York, Christon sat down with us to talk about everything from working with Kirk Franklin to his dream collaboration with Mariah Carey and Stevie Wonder! Check out the interview below and be sure to look out for Christon’s 2016 BET Honors performance exclusively on BET’s Soul Network!

Heed Magazine: What do you take ‘heed’ to?

Christon Gray: Time, would be one. I’m a very firm believer in letting time take its course. So, when things don’t happen the way you want, before I jump the gun I take heed to the process of time. That would probably be the biggest thing. Time is very important to me to take heed to.

HM: What has been one of the biggest moments of your career thus far?

CG: So, I recently did a show in Dallas and I was the headliner. There’s an artist named B. Reith and he went on before me.

CG: That’s my homie! So, Kirk Franklin comes in and nudges me. He’s like, “Let’s go rush the stage during B. Reith’s performance!” I’m like, “What? Right now?” So we run up on the stage and Kirk jumps on the stage and starts going ham on the keys! He told me to grab the guitar and I’m like “I don’t play guitar!” [laughs] But I played anyway! So, I’m on stage jamming with Kirk Franklin and B. Reith! That was pretty big. I would say the other one was opening up for Boyz II Men a couple years ago.

HM: You mentioned Kirk Franklin. Tell me a little bit about you guys’ musical relationship.

CG: I was floored to find out that right after the departure from my last label that there was interest from Ron Hill, president of Fo Yo Soul and Kirk Franklin! Once we found that out the rest was history. We took a trip down to Atlanta, Kirk was shooting his episode of “Being” for BET Centric and we met over breakfast. He heard my music, and he tells me, “One, I want you to rap more!” and then he said, “And two, I really think you could be the future of Christian music.” I thought that was a huge compliment coming from someone that I literally grew up listening to. Not only that, I respect what he does from the music down to how he’s impacted culture. Ever since then, we’ve talked more on a personal note and it’s been a natural relationship developing. It’s cool that I can call him boss, but I can also call him friend.

HM: Tell me about your new project and what inspired the sound.

I’ve really had an interesting time trying to express the different facets of musicianship that inspire me. I’m a singer that raps, but then I’m also a musician. I play, I sing, I write and I produce. So, this is an album that I tried to showcase a lot of that a little more. So, you’ll hear songs that are very hip hop driven, some of them are very soulful ballads, I have a Gospel song on the album… So, I’m hoping that this is another chance to make a very strong first impression as to the variety of who Christon Gray is.

HM: In those moments when you want to give up, what keeps you going?

CG: Well, it takes me a long time to get to that point. I think I have a high tolerance level, but when it gets there I want to shut it down. I will be honest, I think for any artist it’s difficult to have the intent to express your life through music and have to deal with a lot of the strenuous things that come along with that. Whether it’s trying to navigate through a new record deal. I’ve been signed to two record labels now, one independent and one major and some of the experiences I’ve gone through has made it feel more like a sport and less like art. That can be challenging, but when I find myself in the most difficult situations, I tend to find that it’s the pressure that produces the best product. It’s almost like the heat of the moment is what I live for. So, the closer I am to giving up is when I know I’m in the right place as weird at that sounds.

HM: What is the biggest takeaway you want listeners to get from “The Glory Album”?

CG: It’s a little too early for me to tell. The last album was humanity. I wanted to remind Christians that they were human beings because I think they forgot. I think this album is a continuation of that and to introduce some new topics and show everybody that we have somewhere else to go, other than where we are right now. That can be in different facets, like when I’m talking about fighting for ‘glory’ in my marriage, it’s me communicating to my wife that there’s more to this than the beautiful 7 years that we’ve been together. Otherwise, you just get stuck. So, I guess the theme or takeaway would be to just keep going. As simple as it is, I think that it’s a message that people need to hear.

HM: Who are some of your biggest musical influences?

CG: Right off the top, I always mention Stevie Wonder. He is the biggest musical influence. It’s such an organic palate, so I mix them up each time. Recently I’ve been listening to a lot of Coldplay and a lot of Steely Dan. But then, on the Hip Hop side, I’ve been listening to a lot of Jay’s old stuff. I think this year is the 20th anniversary of “Reasonable Doubt,” so I’m in a nostalgic Jay-Z mode right now. I’m a big fan of Kendrick, a big fan of Drake; I’m a big Lauryn Hill fan, a big Elton John fan. It’s kind of all over the place. We could be here all day…

HM: Who is your dream collaboration?

CG: If I could get Andre 3000, Stevie Wonder and Hall and Oates in a room, just for kicks? I’d like to see what happens! And maybe Phil Collins might stop by for a half of second. I need like a female to be in this collaboration. So let’s go back in time and get old Mariah Carey. Can you imagine what that would sound like? [laughs] I just feel like those are some great minds and I would love to see what that sounds like!

HM: What is your favorite song out right now?

CG: Honestly, the hottest joint I’ve heard recently is Drake “Summer Sixteen”. He said a lot in there and I just love what he’s doing. He knows he’s on top and he’s really confident about it, but he doesn’t strike me as a jerk. Like, to go from Degrassi to this? It’s an inspiration to see.

HM: Anything else you want to share with us?

CG: Go get the album! 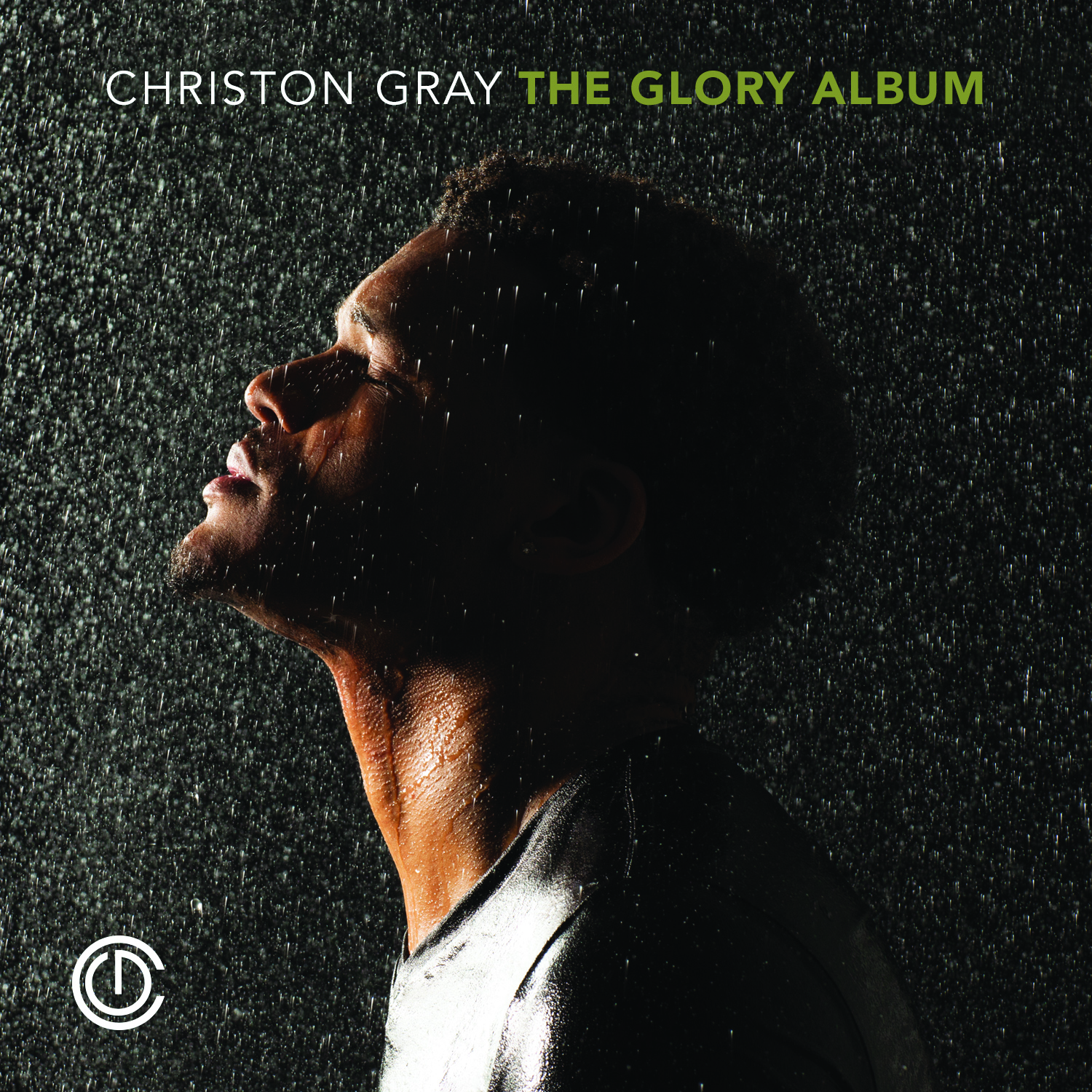