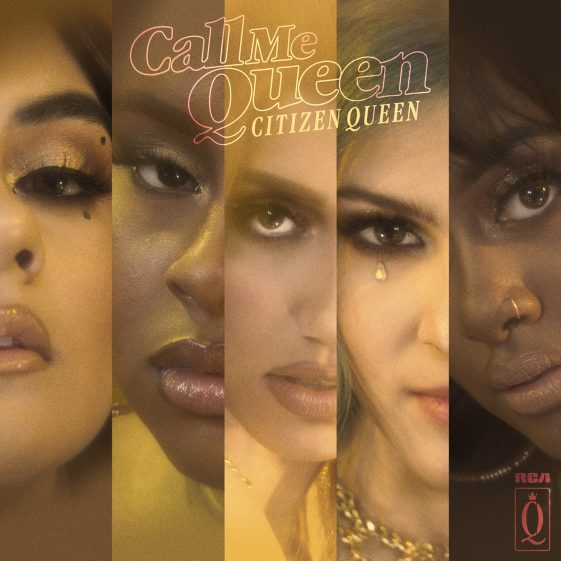 Dressed in stunning outfits embellished with Swarovski crystals, the group also releases the accompanying music video, which was directed by Lauren Dunn (The Weeknd) and choreographed by Jamaica (Justin Bieber, Usher, Ciara). It showcases the girls’ powerful vocals and dance skills as they prepare their heist to reclaim their rightful crowns. Watch HERE.

Justin Tranter says, “These brilliant young women are exactly what a girl group should be in 2020. Diverse, inclusive, passionate, loving and truly dedicated to every detail of their craft. They don’t take their extraordinary vocal gifts for granted for one second.”

NOVA WAV comments, “When we met the girls we were swept away by their vocal ability and undoubtable uniqueness. We’ve had the pleasure of working with some of the greats like Beyoncé, Rihanna, and Ariana…and we must say that we see the same star quality in Citizen Queen and are excited about our future together!”

“Citizen Queen has always been five best friends that love to sing together, love each other for our differences as much as our similarities, and respect each other for that very same reason,” says Kaedi.  “We’re taking that energy into this new chapter of our story!”

Alongside their executive producer team of Justin Tranter and NOVA WAV, Citizen Queen has spent the better part of the year developing an arsenal of slickly-produced, superbly sung R&B-laced pop bangers and ballads. More to come from Citizen Queen soon.

Comprised of five supremely talented female vocalists, Kaedi Dalley (20), Hannah Mrozak (22), Cora Isabel, (19) Nina Nelson (22) and Kaylah Sharve’ (21), Citizen Queen is diverse in vocal style and background, but united in their mission to carry the torch as the next generation of girl group excellence.

To Buy/Listen/Watch “Call Me Queen”: 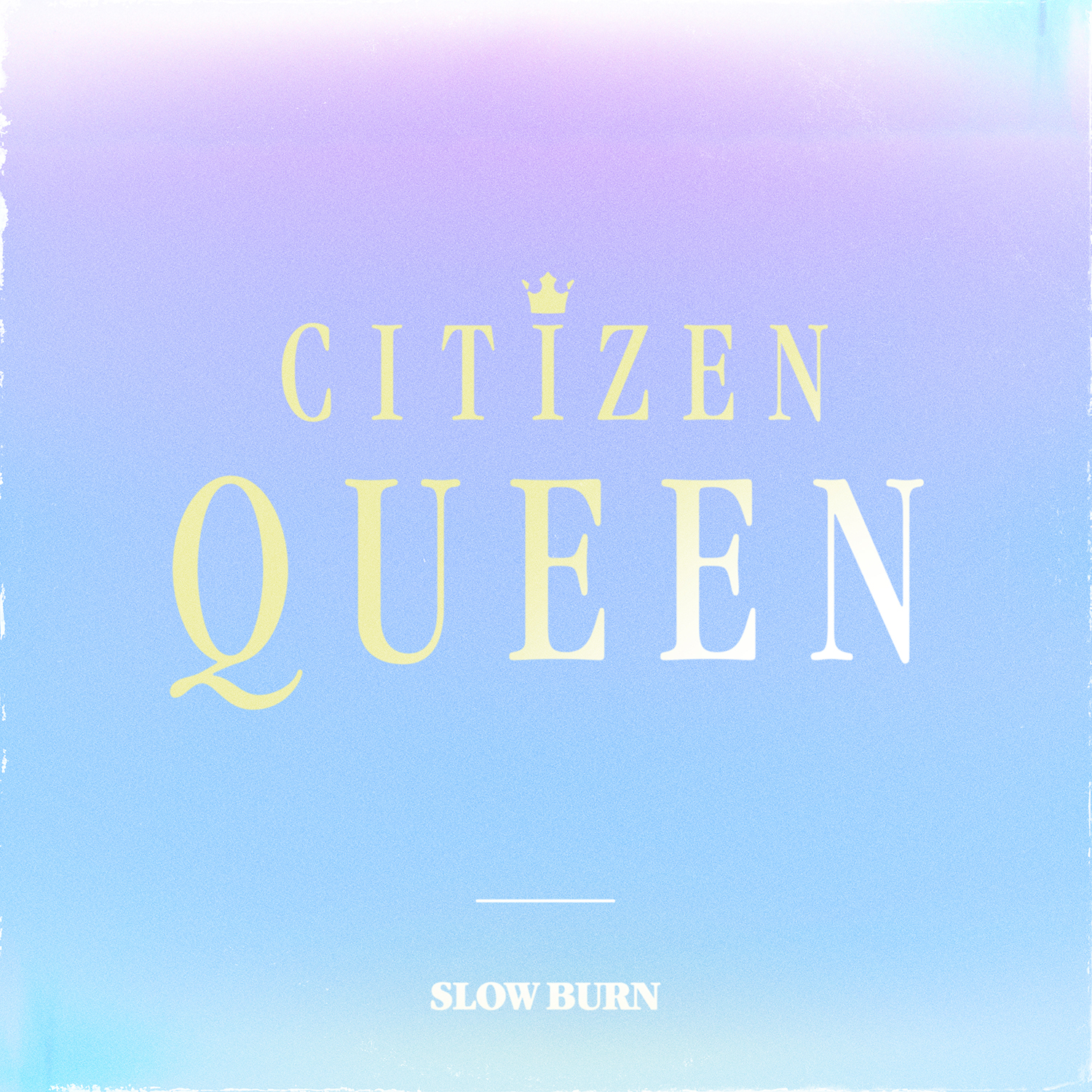