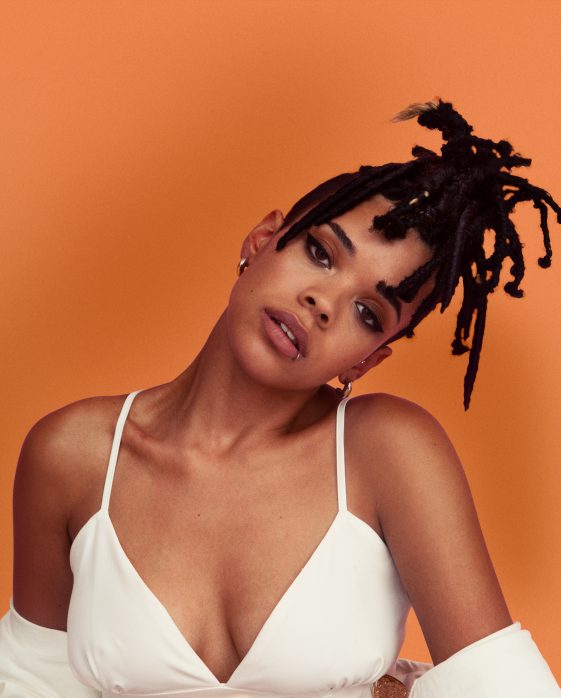 “A statement of intent… this new Cosha single rubs together in your speakers or headphones like shoulders brush against each other during a rave that creeps towards sunset, at the start of summer.“ – Noisey

“We predict big things ahead” – Notion

“One of pop’s most exciting prospects…Long live Cosha.” – NME

“Bonzai is buried as Cosha is born, arriving at full speed with new track ‘Do You Wanna Dance.’” – The Line of Best Fit

Speaking about the mixtape Cosha says, “R.I.P. Bonzai is the ebbs and flows through the mind of a confident, but paranoid, sexual but shy, wild young Irish lady. It’s all in the lyrics.”

During this time she’s enjoyed an impressive array of critical acclaim and has since gone through somewhat of a transformation, both as an artist and to put it simply, as a human being.

5 years ago, at the age of 17,  Dublin native, Cassia O’Reilly started making music under the pseudonym Bonzai. She released 3 critically acclaimed EPs during her reign as Bonzai, garnered huge support from Annie Mac (enjoying 3 Hottest Records from the Radio 1 DJ) and mass acclaim from the likes of Dazed & Confused, FADER, Noisey, Pitchfork, Pigeons and Planes, Vogue and many more.