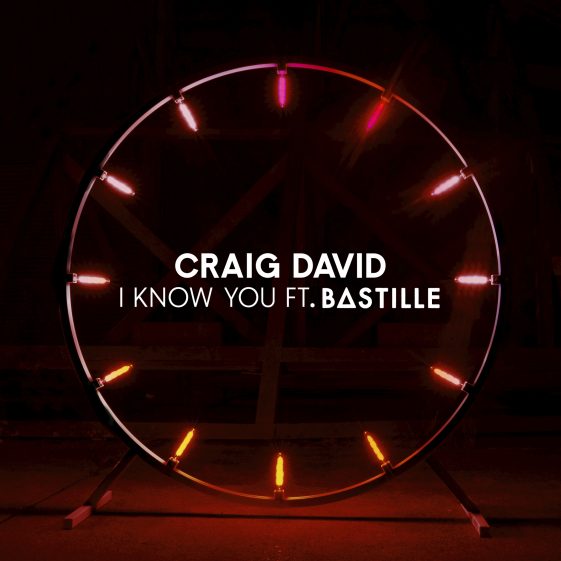 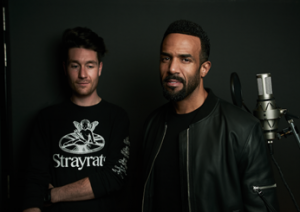 On the heels of receiving over 15 million Spotify streams on his single “Heartline,” as well as winning the sixth MOBO Award in his career for Best R&B/Soul Act this week – Craig announces the release of his new single “I Know You” ft. Bastille from his forthcoming seventh studio album, The Time Is Now. Due out January 26th, 2018, the album, which is available to pre-order now, includes collaborations with JP Cooper, AJ Tracey, Ella Mai, Kaytranada and GoldLink.

The brilliant new single, “I Know You” sees Craig team up with alt-pop giants, and great friends Bastille. On the track, Craig says, “I’ve been a Bastille fan for a long time and we’ve been waiting for the right moment to collaborate. I’m so excited to release this track and hope you love it as much as I do. Hearing Dan’s voice on this kind of record is a special moment, when we perform this live its going to absolutely go off, and I can’t wait to play it in my TS5 set this summer.”

Dan from Bastille says, “We’ve always been huge fans of Craig’s music and have become mates over the past few years after playing some shows together, so writing a song together in the studio felt completely natural. We had so much fun making ‘I Know You’ together, and I’m excited for everyone to hear it.”

STREAM/BUY “I KNOW YOU” FT. BASTILLE :

PRE-ORDER THE TIME IS NOW :