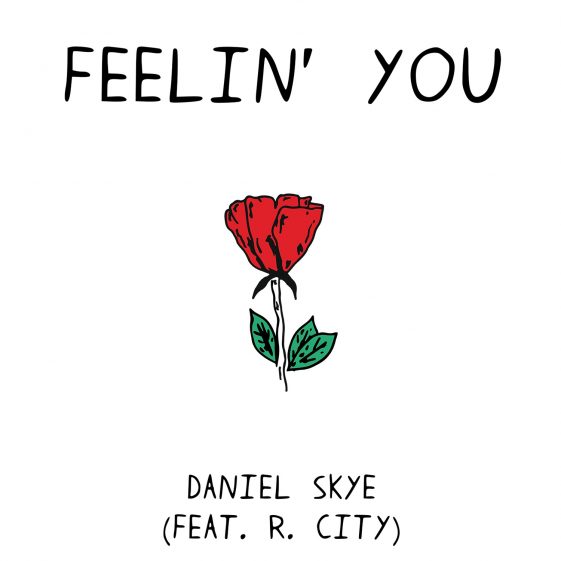 Earlier this year, Daniel joined Bebe Rexha on tour as direct support, which was met with great reaction from both fans and the press. Daniel released his current single “ON,” at the top of this year, receiving attention from Seventeen, Tiger Beat, J-14 and more with Perez Hilton stating, “Bieber, Mendes….Skye?…new teen on the scene is getting lots of traction with the youngsters and his latest single, On, should get him a lot of older teen and young 20s fans too!”

Raised in Hollywood, Florida and now an LA resident, Daniel has dedicated the last 3 years of his life to music, and has amassed an extraordinary amount of popularity online, with over 5 million followers combined on his social platforms (2.5m Instagram, 1.89M Musically, 675k Twitter followers, 339k YouTube/Vevo subscribers and 298k Facebook friends, and growing every day). At such a young age, Skye already has considerable touring mileage under his belt, performing at major venues across the U.S., including his recent spring tour with Bebe Rexha, and at iHeart radio festivals across the country, performing on the bill with artists such as Shawn Mendes, Sean Paul, Demi Lovato, Flo Rida, Dua Lipa, and more. Daniel was also the featured performer at Macy’s back to school campaign where he was greeted with thousands of screaming fans. Click Here to watch a video of one of these in-store performances.