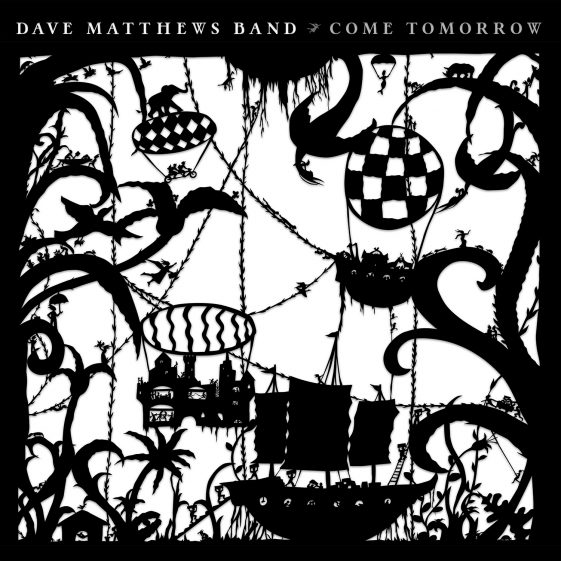 In a New York Times’ Critic’s Pick review, Jon Pareles observed, “willed optimism fills the songs on ‘Come Tomorrow,’ while cynicism and irony are nowhere within earshot…each song notes the fears and sorrows it’s determined to overcome. The music does that, with consolation in its melodies and a life force in its rhythms.” Rolling Stone said, “[Matthews gets] quiet, contemplative, and unusually sweet on songs both lush (‘Here On Out’) and spare (‘Black and Blue Bird’). Other highlights include the towering, horn-heavy ‘Idea of You,’ which might be the band’s most radio-ready song since ‘Crash Into Me.’”

In a review of the lead single, “Samurai Cop (Oh Joy Begin),” People said, “Matthews’ vocals sweep you into a carpe diem fury. Accompanied by Carter Beauford’s thrumming snare and Tim Reynolds’ haunting guitar riffs, the front-man reminds us ‘Let’s not forget these early days / Remember we began the same / We lose our way of fear and pain / Oh joy, begin.’ “SPIN praised the “anthemic” song and Billboard declared it “a plea for unity.”

Brandi Carlile harmonizes with Matthews on the shimmering title track. The band recorded Come Tomorrow at studios in Seattle, Los Angeles and Charlottesville. A white vinyl, 2-LP edition of Come Tomorrow is available exclusively through the Dave Matthews Band and Warehouse Official Stores.