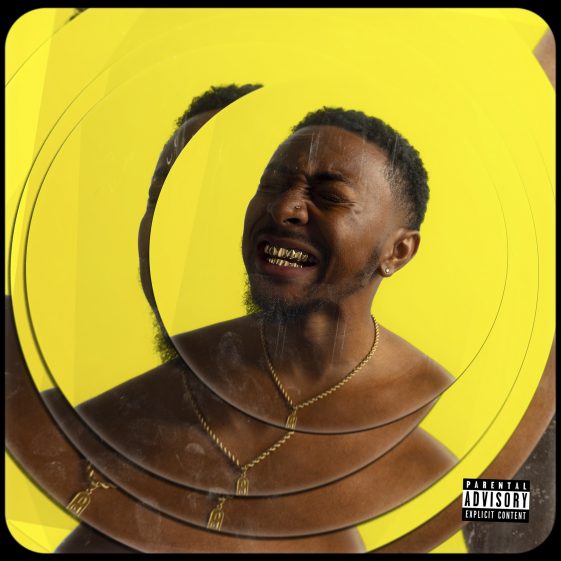 LISTEN TO NEW SONG “I GOT MONEY NOW” FROM FORTHCOMING ALBUM

As he gears up for the release of Better, today Deante’ shares “I Got Money Now” featuring JID, another standout track from his forthcoming album. Click here to listen.

Starting April 20, Deante’ will kick off his “Better Living” series of interactive social media activities to help people ward off boredom while under quarantine.  Collaborating with local Atlanta entrepreneurs and businesses, “Better Living” will consist of workouts with Deante’s trainer Antonio Jennings, Yoga sessions with Seviin Yoga and candid conversations around mental health during quarantine with Lenaya Crawford of Kaleidoscope Family Therapy.  Additional activities will include Spades tutorials, Taco Tuesdays, Mixology with Riggs, Smash Sundays and more.  “With small businesses being affected, I wanted to highlight some of my tribe that helps to keep me sane and lifted during this time,” states Deante’. “We can’t just sit in the house and do nothing so we’re about to make our lives a little better.”  Fans should follow Deante’ on Instagram and Twitter for the daily schedule of activities and more news about Better.

Listen to “I Got Money Now” – https://smarturl.it/IGotMoneyNow

In 2019, Deante’ secured a highly coveted spot on the Grammy-nominated J. Cole compilation album, Revenge the Dreamers III, which is currently RIAA-certified Platinum. His latest single, “How TF” featuring LVRN’s 6LACK has 10 million streams and continues to gain exposure as he prepares for the release of his debut album Better on ByStorm Entertainment/RCA Records.