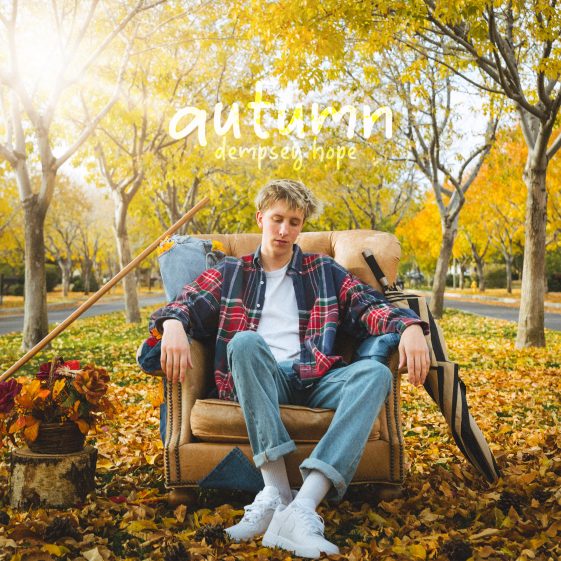 Dempsey Hope Releases “autumn” Along With The Music Video

DEMPSEY HOPE RELEASES “autumn” ALONG WITH THE MUSIC VIDEO

(Los Angeles, CA – February 18th, 2021) Seattle-based artist on the rise Dempsey Hope releases “autumn” along with the music video via RCA Records. Watch HERE. “autumn” marks Dempsey’s first release of 2021 and is produced by Jake Crocker. The music video is presented by Overcast and directed by Daniel Jordan K. Dempsey is excited to announce his debut album titled i&u will be released on April 13th.

Speaking on i&u Dempsey says, “the way that jake and i made this album was as organic as it gets. i had a lot of ideas and jake had a way of helping me to manage them, so we sat down for a year and a half and put our heads together just making music. once 5 or 6 songs were done i started to realize the story that was falling into place. a story of introspection and finding yourself before being able to give all of you to the one you learn to love. to say it quickly, that is i&u.”

Speaking on working with Overcast on the “autumn” music video Dempsey says, “shooting with overcast was a completely unique and special experience, we had been talking with them for about 6 months before we found the right opportunity to collaborate. i loved forming relationships with each and every one of the amazing young creatives on their team. in addition to the comfortable environment that they create for the artist they also work as efficiently and on schedule as anyone i’ve ever had the pleasure of working with. i will cherish the memories and videos that came out of my first trip to Arizona to work with overcast, forever. i can’t wait to share this video with you all.”