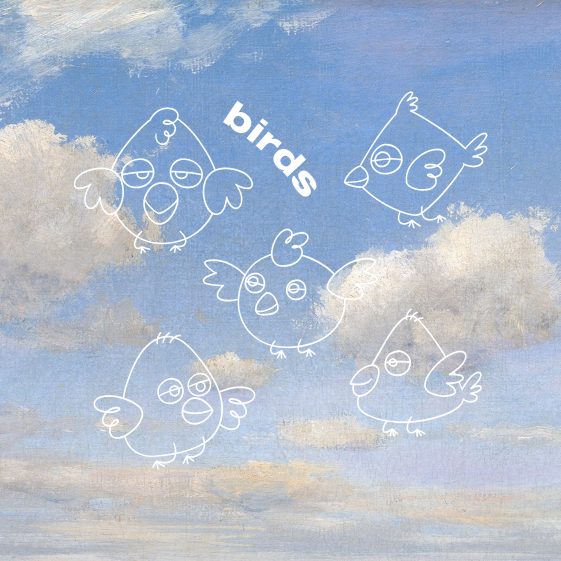 (Los Angeles, CA – June 25th , 2021) Seattle-based artist on the rise Dempsey Hope releases his new track “birds” via RCA Records. Listen HERE. “birds” follows Dempsey’s latest tracks “picture perfect”, “on my mind” and “autumn” which was featured in Billboard’s “10 Cool New Pop Songs To Get You Through The Week” column.

Dempsey says, “”birds” describes that care free summer feeling of the birds chirping, the sun rising extra early, and having all the time in the world to do whatever your heart desires. i want my summer to be just that.”