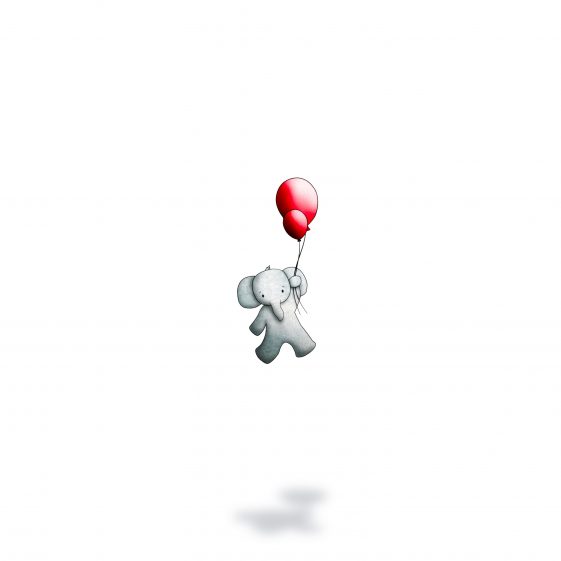 Seattle-based artist on the rise Dempsey Hope just released his new track “Elephant in the Room” feat. gnash via RCA Records. What started as an organic online connection between two like-minded artists, brought together after their respective fan bases started cross tagging them in posts to work together, soon evolved into both a friendship and an artistic collaboration.

Says Dempsey, “After my videos started gaining significant traction on my social channels, fans started tagging gnash in the comments section saying that I reminded them of him and that we should collab together. I was excited, because I’ve been a fan of his for a while. After that gnash had reached out to me and expressed his love and support for the music and we stayed connected over the next few months. Eventually, I recorded this demo that I thought he would be perfect for so I sent him the song, and he came back with this incredible verse and told me how much he loved it! To me, the song is about having that elephant in the room with your significant other. You care about the person to the point where you can acknowledge it; it’s not something you need to stay away from. You can figure it out together.”

Says gnash, “i’m so happy dempsey granted me an opportunity to share some light on this tune. our fans introduced us to each other online & we had been chatting for a minute about finding something to work on together. i connected with this song immediately because it reminded me of some feelings i think about a lot. my partner & i have been together 5 years & sometimes it feels like a lifetime already. there are those omnipresent wedding/marriage conversations that i think almost anybody in a long-term relationship feels from time to time. i’m someone who is constantly dreading big impending doom conversations – but it’s important to remember that saying “we have to talk” doesn’t always have to be a bad thing, & here in this song, it’s a great thing! (even though it can be scary) p.s. whatever it is, you got this & it’s gonna be fine <3“

“Elephant in the Room” feat. gnash follows the music video release of Dempsey’s beloved fan favorite “Time Flies.” Shot last month, the video bring to life the dynamic track that first took on a life of its own when Dempsey engaged his core fan base on TikTok to insert their own story into the lyrics, garnered over half a million US audio streams in its first week. Dempsey, who has been called “an unbelievable talent” by Lyrical Lemonade was also featured in the Seattle Times. Leaning heavily on a sound that he calls “nostalgic”, Dempsey crafts poignant melodies with Pop and R&B influences that will make you a fan after just one listen. Dempsey has a deep catalog of unreleased music and visuals which he will be rolling out this fall.

In high school, Dempsey focused on sports, and was a member of the Nathan Hale Basketball Team that went undefeated and won the High School National Championship in 2017. He also led his Ultimate Frisbee Team to a Washington State Championship and the national stage. In 2016, Dempsey began to dive back into the world of music, taking a more serious approach to the craft of songwriting and since then has fully dedicated himself to pursuing music. In 2018, Dempsey linked up with Seattle based producer Jake Crocker and they got to work, developing and crafting much of what you hear in Dempsey’s sound today. Together they created tracks like “Commitment Issues”, “3 Years”, “When I Wake Up”, “Time Flies” and his most recent release “Elephant In The Room feat. gnash”.

gnash is a multi-platinum and Billboard chart topping singer, songwriter, and producer. A Los Angeles native, gnash stepped into the national spotlight in 2016, with his 5X platinum breakthrough hit “i hate u, i love u,” which spent an impressive 39 weeks on Billboard’s Hot 100 chart, peaking at #10. The single also landed at #5 on the top 40 radio chart and has to date accumulated over 1 billion audio streams, and 500 million YouTube views.  The track was included on his third EP, us, which released in March of 2016, following his two previous EPs, March 2015’s debut u, and the December 2015 follow up, me. It was also included in his full-length debut album, we. In October 2016, gnash was featured on acclaimed singer, songwriter MAX‘s 2016 2X platinum breakthrough hit “Lights Down Low,” which has 400M+ streams and made the top 10 at Top 40 Radio. gnash has performed on The TODAY Show, as well as, Late Night with Seth Meyers, and has been featured in numerous high-profile publications including Billboard, Vogue, Nylon, The New York Times and Teen Vogue, in addition to countless others. As an advocate for mental health, gnash has been open about his struggles, publicly acknowledging the benefits therapy has had on his life and uses his story to show fans that its ok to have feelings, and through his music, has encouraged people to find their own unique way to express them. gnash kicked off 2020 by releasing a string of new songs, all from his highly-anticipated new album, due out later this year. For more information, please visit: www.gnash.us.