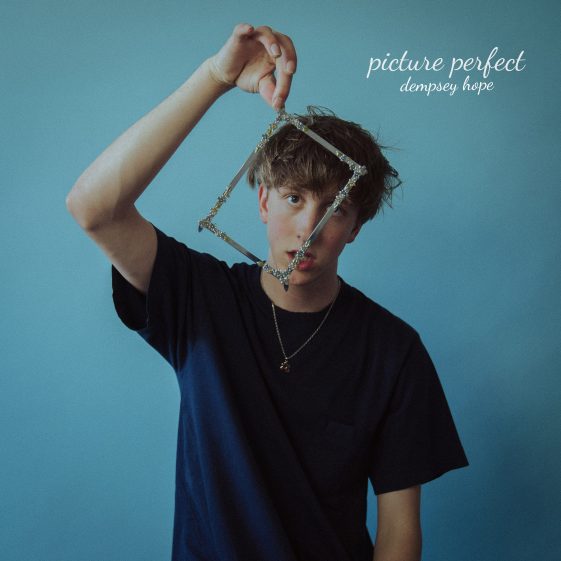 (Los Angeles, CA – May 21st, 2021) Seattle-based artist on the rise Dempsey Hope releases his new track “picture perfect” via RCA Records. Listen HERE. “picture perfect” follows Dempsey’s latest tracks “on my mind” and “autumn” which was featured in Billboard’s “10 Cool New Pop Songs To Get You Through The Week” column.

Dempsey says, ““picture perfect” is about how life is not like the movies, romance is never laid out for you and it doesn’t ever go perfectly. but with some true effort it can still be “picture perfect”.”