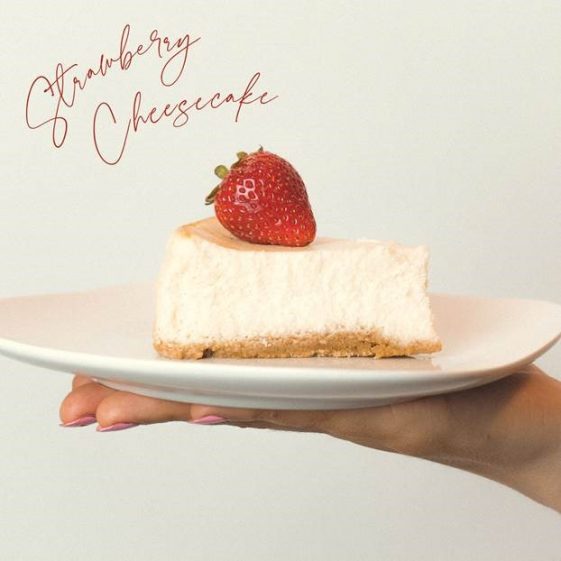 Dempsey says, “this record overall is a fun summer love song but “strawberry cheesecake” in this is a symbol for that special thing you can do for your significant other, maybe they’re in a bad mood or you messed up some plans you guys had and you need to make up for it so you stop and get their favorite treat. kinda like “brownie points” if you know what that means? my girlfriend doesn’t actually love strawberry cheesecake it was more of a metaphor, my girls equivalent to strawberry cheesecake is probably coffee or just my love and affection.”