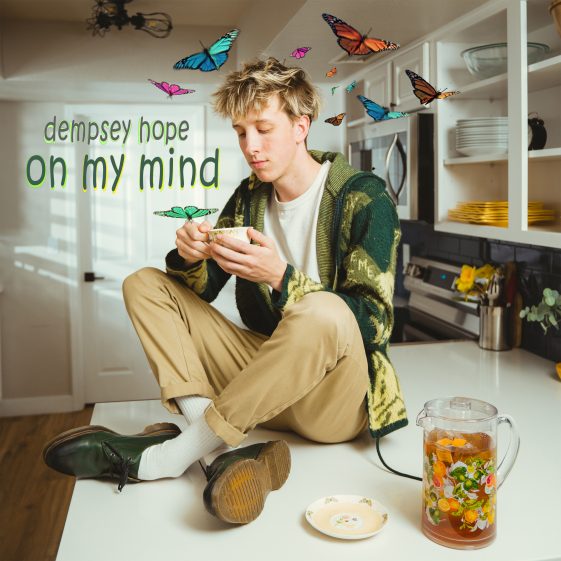 Dempsey Hope Releases “on My Mind” Along With The Music Video!

DEMPSEY HOPE RELEASES “on my mind” ALONG WITH THE MUSIC VIDEO

(Los Angeles, CA – April 13th, 2021) Seattle-based artist on the rise Dempsey Hope releases “on my mind” along with the music video via RCA Records. Watch HERE. The music video is presented by Overcast and directed by Daniel Jordan K.

Dempsey says, ““on my mind” is that feeling when you meet someone special and they are all that is occupying your thoughts. everything that you think about circles back to this special person. it’s a total celebration of being able to fall in love finally after taking your time to find yourself. being able to share this with you guys on my birthday is the greatest gift i could ask for.”

“on my mind” follows Dempsey’s latest track “autumn” which was featured in Billboard’s “10 Cool New Pop Songs To Get You Through The Week” column.

To Buy/Listen/Watch “on my mind”: