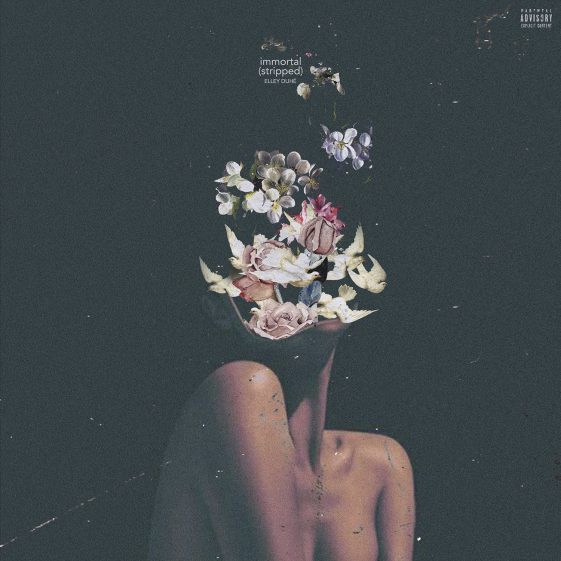 The original version of “immortal” is Elley’s debut single, which received great critical praise upon release. Billboard raved “[Elley’s] hauntingly beautiful vocals effortlessly flow throughout the track” and VIBE described as, “an electric, hip-hop influenced track that tells a story of empowerment…[with] captivating melodies that will give you goosebumps.” Earlier this year Elley released a Snakehips remix to “immortal” which, Dancing Astronaut exclaimed, “With Elley Duhé’s enchanting vocals in addition to Snakehips’ sultry progressions and indie electronic elements, it seems as if we just can’t get enough of this addictive piece.” Click here to listen.

Growing up in the small coastal town of Daulphin Island, Alabama, Elley Duhé always felt she was different from other kids her age. This pushed her towards the comfort of music and inspired a life-long passion for singing and songwriting. At the age of 14 Elley wrote her first song with a guitar she received as a gift from her father. She would gather with her family and have jam sessions with her dad and uncles, finding inspiration to create music from the deep southern art, food, and culture that surrounded her. Throughout her later teenage years, Elley began playing for live audiences and traveled extensively throughout Nashville, Austin and L.A. to perfect her songwriting skills. Elley has an extensive musical background, having written for Usher and worked with the likes of Illangelo [The Weeknd], Jesse Shatkin, Arcade and more. Today, she finds inspiration from artists of all genres including Michael Jackson, U2, Jimi Hendrix, Dolly Parton, Missy Elliot, and Tupac, which shines in the unique style of her music. With her uplifting messages, powerful vocals and the upcoming release of her debut EP, Elley is an artist to watch in 2018. 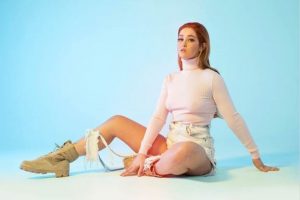