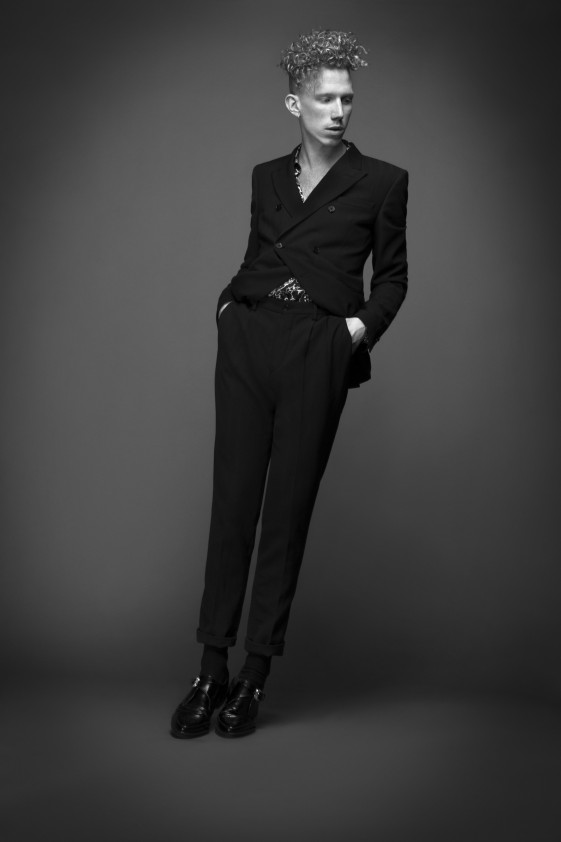 His stint begins on March 20th at Toronto’s The Hoxton, making stops along the east coast and winding up down south in Austin, TX at EMO’s on April 2nd.

Since signing to RCA Records in 2013, Erik Hassle has made the transition from a blue-eyed teen pop star to a critically acclaimed soul artist, penning his own music and making no compromises on his sound. His debut EP on RCA Records “Somebody’s Party” featured some of 2014’s biggest up and comers Vic Mensa and Tinashe and includes fan favorites “Pathetic,” “Talk About It” and “Ready For You.”

Currently, Erik Hassle is working on new material in Los Angeles and plans to release his highly anticipated debut album later this year. New tracks will be performed live on his upcoming tour with Broods this spring.