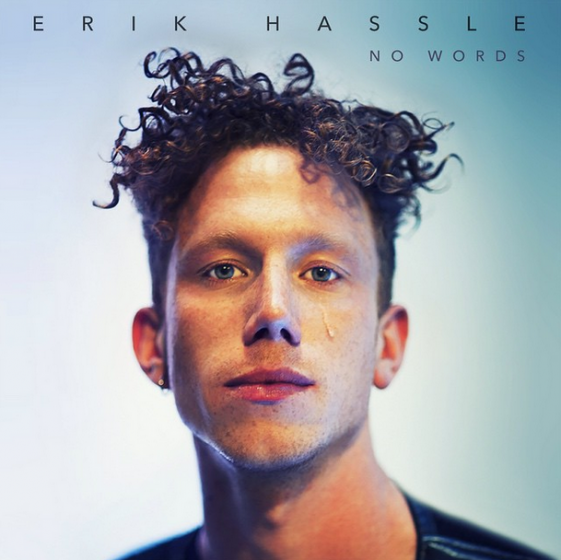 WATCH the video for “No Words”
Last week, Swedish soul-pop RCA signee Erik Hassle made a welcomed return with his first official single since signing to the label. The track “No Words” hit the internet and created a wave amongst the blogosphere, with Blackbook Magazine hailing the single as “the summer jam we’ve all been waiting for” while Idolator celebrated the track for its “heartfelt, smooth vocals and sparkling melodies.” The track premiered on Pigeon & Planes and can be streamed here. The single is now available on iTunes and Spotify.

Erik Hassle premiered the official video for “No Words” on Time.com, describing the video and the single as having “the makings of a summer smash.”

Click this link to watch the video now: http://smarturl.it/NoWordsVid.

The video was directed by Ellis Bahl and like the track itself, polarizes the pangs of regret and hindsight with the notion of living in the moment “no-one knows what tomorrow holds. All we got is here and now.” Watch the video for “No Words“.

In other news, Erik just kicked off his tour with Twin Shadow having just completed an extensive sold out tour with New Zealanders Broods.

Be sure to catch him on the following dates.