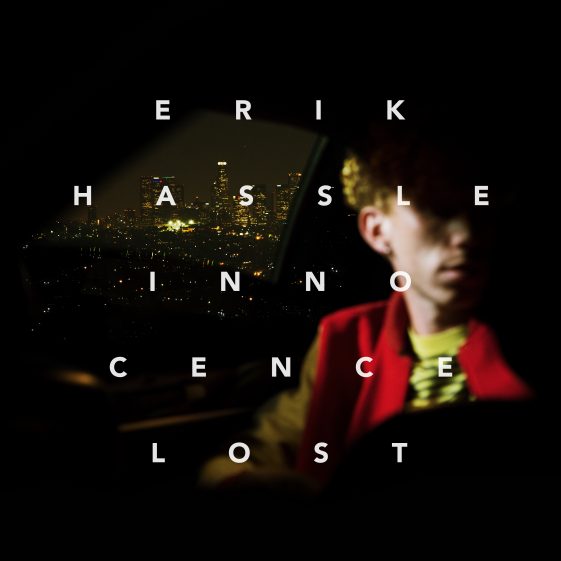 The 12-track album includes the brand new single, “Missing You,” produced by Grammy nominated John Hill (Jay-Z, MIA, Charli XCX, Florence and the Machine), along with previously released singles “No Words,” “If Your Man Only Knew,” “Pathetic,” “Talk About It” and the album’s title track, “Innocence Lost.”

The result, Hassle delivers honest pure and powerful pop music that instantly connects with the listener. “I hope people can feel these songs were made in the moment when everything was the most acute and real,” he leaves off. “This is really me. I hope that comes through and it can mean something to someone else.” 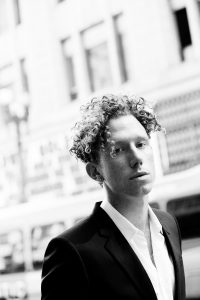