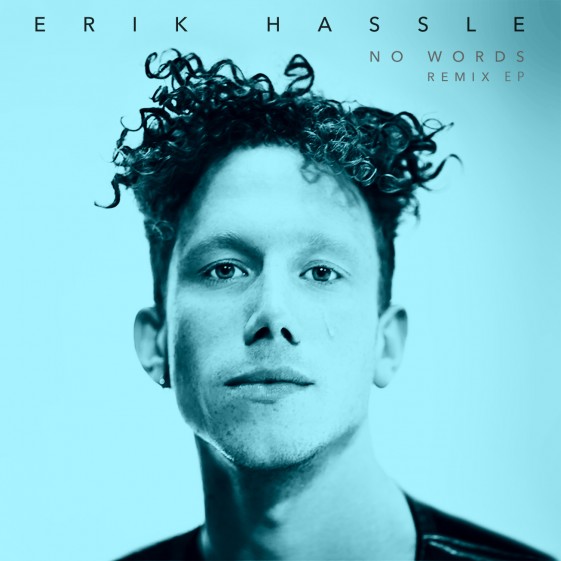 Erik’s upcoming 15-date tour with Tove Lo will be kicking off in San Diego on September 28th at the North Park Theatre and winding up in New York City’s Terminal 5 on October 21st. Find a full list of tour dates below.

Erik recently premiered The Haerts Remix of “No Words” via Noisey.com, the Digital Farm Animals Remix via Idolator, the Kasbo Remix via the The Guardian (UK) and The Knocks remix via Earmilk.

Upon its release, “No Words” shot to Top 10 on the Global and U.S. Spotify Viral charts and has over 7.8 million streams to date. The track also peaked at #1 in Denmark. Watch the official video for “No Words” here.