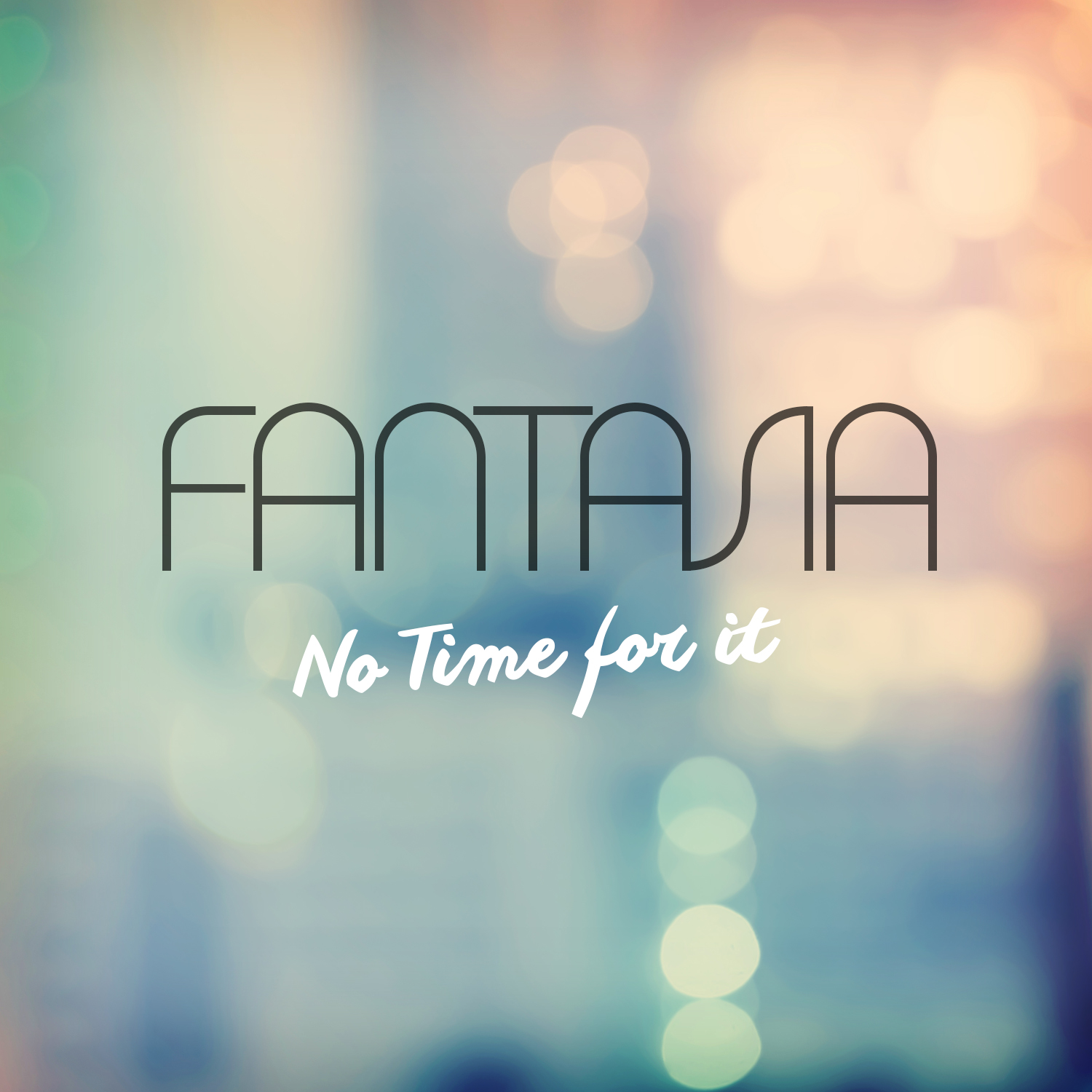 Grammy Award winner Fantasia releases new single “No Time For It” off of her forthcoming fifth studio album due out this spring on 19 Recordings/RCA Records. “No Time For It” will be available for purchase at all digital service providers on Monday, January 11, 2016. Click here to listen to “No Time For It” on Vevo.

The mid-tempo empowerment anthem “No Time For It,” is written by Brian Kennedy, Lance Eric Shipp and Paris “PJ” Jones and features production by Brian Kennedy (Chris Brown, Rihanna, Ciara).

Listen to “No Time For It”: http://smarturl.it/pvNoTimeForIt

Buy/Stream “No Time For It”:

In 2004, the High Point, North Carolina native became the season three winner of Fox’s American Idol. Later that year, Fantasia released her platinum-selling debut album Free Yourself and became the first artist in the history of the Billboard Hot 100 chart to debut at #1 with her first single, “I Believe.” Fantasia’s second single, “Truth Is,” spent 14 weeks at #1, making her the first singer to simultaneously have two of the top three songs on the Billboard chart. Fantasia’s 2006 eponymous second album featured the #1 R&B single, “When I See U,” and reached gold status. In 2010, Fantasia released the critically acclaimed Back To Me, which featured the hit single “Bittersweet” that earned her first ever Grammy Award for Best Female R&B Vocal Performance and a NAACP Image Award for Outstanding Song. Back To Me debuted at #1 on the Billboard R&B Albums chart and #2 on Billboard’s Top 200 Albums chart, and marked Fantasia’s first #1 R&B album and her highest Billboard Top 200 chart ranking. In 2013, Fantasia released her fourth studio album, Side Effects of You which debuted at #1 on the Billboard R&B Albums Chart and #2 on the Billboard Top 200, marking her second consecutive positions on these charts.