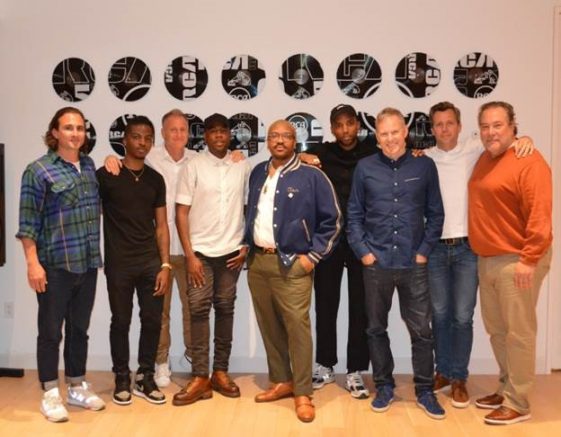 The first release will be Father’s forthcoming solo effort, set for release this fall, amongst a slew of other artist releases that will be announced soon.

On signing with RCA Records, Father said: “Awful has done a lot for indie music. We showed many just how far you can get on your own. Now we finally have the opportunity to take things further and grander with RCA Records. Not only that, it was given to us on our own terms. When you put as much thought into the music as we do, you want it to be heard.”

About seven years ago, Awful Records began as a group of Atlanta friends who lived and made art together – from paintings and films to music and photography. After the release of Father’s “Look At Wrist”, the collective jumped from underground Atlanta obscurity to internet-legend status, jumpstarting the careers of Playboi Carti, ABRA and Tommy Genesis, to name a few.  With Awful’s creative partnership with RCA, the label aims to continue to push raw and honest content – music, apparel, events – for more people to enjoy and be inspired.