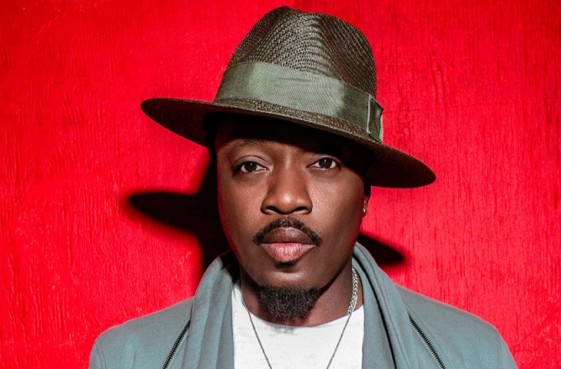 Since the moment he first blinked onto the music-buying public’s radar as a featured singer on the Nappy Roots’ all too real “Po’ Folks,” almost 15 years ago, Anthony Hamilton has vibrated on a different wavelength than his contemporaries. He emerged from the shadows of a couple major label deals right after the Soulquarians most productive period, and he had done a stint singing back up for D’Angelo on theVoodoo tour, but as he was getting his shot the radio was feeling real slick. There was a lot of Ashanti at that time, Justified on repeat, Sean Paul everywhere you went and we were about to hit peak 50 Cent, plus can’t forget “Ignition (Remix).” By the middle of 2003, when Hamilton dropped his debut full length, Comin’ From Where I’m From, which featured his breakout song, “Charlene,” his gravelly, physical voice was respite and his vulnerability was redemptive.

The R&B landscape has changed considerably since then: Beyoncé went solo the same year, we grew out of the Crunk&B era, Rihanna debuted, the greatest entertainer of our lifetime departed the earth, Nippy followed soon after, and “alternative” R&B officially became a thing — actually, it became the thing. Through it all, Anthony Hamilton has stayed true and rock-steady.

Read the rest and get the first listen of What I’m Feelin’ exclusively on NPR Music here.