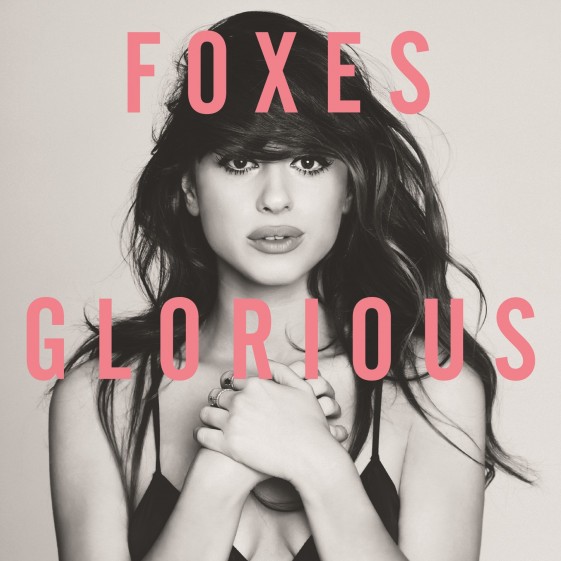 Foxes Releases Glorious In the US On June 23rd

London’s own Louisa Rose Allen, better known as Foxes, will release her full-length debut album Glorious in the US digitally on Monday, June 23rd. The album debuted in the Top 5 on UK Album Charts when it was released earlier this year overseas. Additionally, Foxes will support Pharrell on his UK tour later this year – www.iamfoxes.com for full routing.

Foxes recently won a Grammy for Best Dance Recording for “Clarity” with Zedd which they performed on Late Night with Jimmy Fallon! and Late Show with David Letterman. She also made her solo TV debut on UK’s Alan Carr Chatty Man – PRESS HERE to watch her perform “Let Go For Tonight”

The stunning Foxes has graced the cover of UK’s Fabulous and The New Review as well as gorgeous features in UK’s InStyle and stateside in the likes of Flaunt, Elle, Marie Claire and NYLON. Stay tuned to see Foxes make a cameo on an upcoming episode of BBC’s sci-fi hit “Doctor Who”.

PRESS HERE to watch the video for “Holding Onto Heaven”

PRESS HERE to watch the video for “Let Go For Tonight”