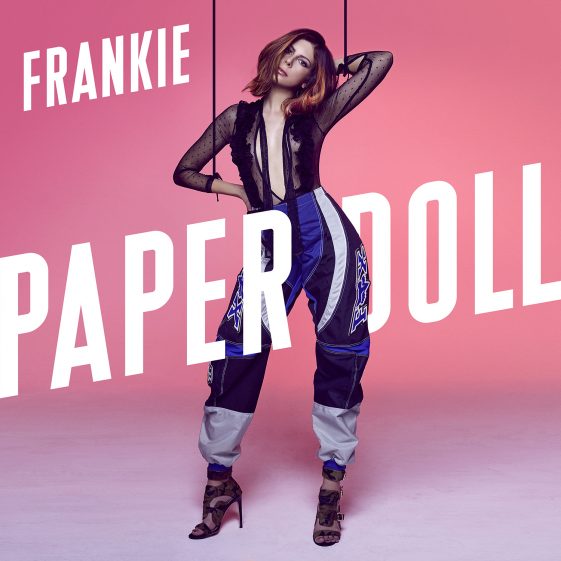 Hailing from Oakland, California, Frankie burst onto the scene when she released her hit “Problems Problems”, which has racked up over 3.8 million streams on Spotify. Idolator called the song a “head-bopping track” with a “catchy hook Her debut EP, Dreamstate was released via RCA Records, and features “Problems Problems” as well as her second single, “New Obsession”, for which she also released a music video (Click HERE). Billboard included “New Obsession”, in their list of “20 Pop Songs You Need For Your Summer Playlist” calling it a “slick, wildly engaging highlight.” The track was also included in Taylor Swift’s “New Songs That Will Make Your Life More Awesome” playlist.  Frankie has also released her latest single “Blink” (Click HERE), along with the music video (Click HERE), and was included in ELLE Magazine’s “The ELLE 25”, as well as in Nylon’s “15 New Singer-Songwriters That Will Steal Your Heart”. Additionally, FRANKIE released a revamped version of “Problems Problems” with Marc E. Bassy along with a music video (Click HERE to watch). She has also previously toured with Troye Sivan, and Daya, and she is expected to release her first full-length album later this year.

To Buy or Stream “Paper Doll”: