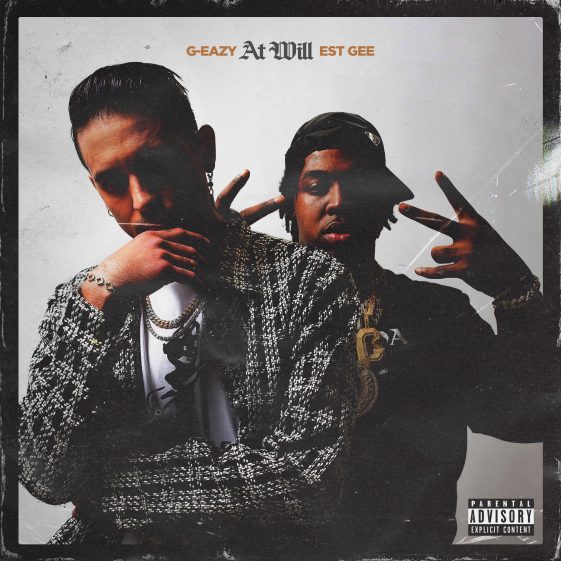 The track follows the release of his recent collaboration with Diane Warren & Carlos Santana on the track “She’s Fire,” which is featured on Warren’s upcoming debut album, The Cave Sessions Vol. 1. G can next be seen on the music festival circuit, including performances at the Bonnaroo Music & Arts Festival in Manchester, TN as well as the Breakaway Music Festival in Concord, NC. For more information on G’s upcoming tour dates, please visit: https://g-eazy.com/pages/tour

EST Gee is fresh off the drop of his newest mixtape, Bigger Than Life Or Death, released via CMG/Warlike/Interscope last week.