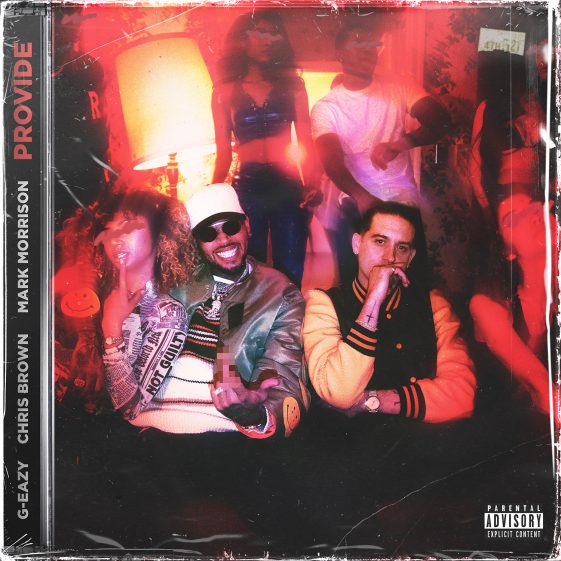 The release is the latest from the rapper as he continues to tease his much anticipated fifth studio album, These Things Happen Too.