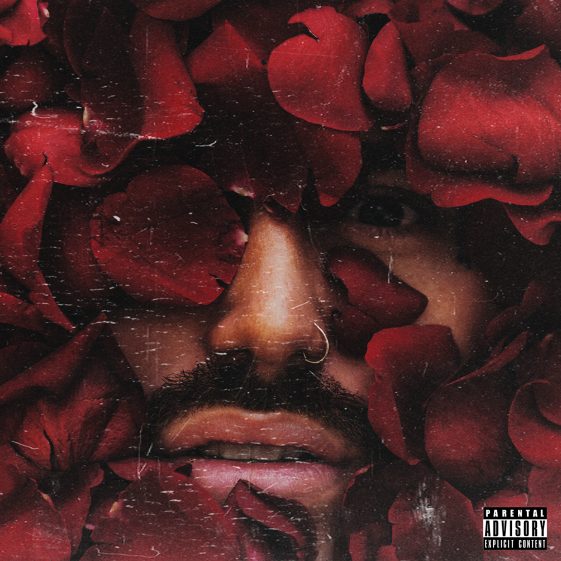 “Roses,” which showcases GASHI’s melodic vocals, follows his smash single “My Year” ft. G-Eazy, which was released earlier this year. The track and video combined have been streamed over 50 million times worldwide.

Listen to “Roses” and keep an eye out for more from GASHI coming soon.

A master tunesmith who first broke into the industry as a songwriter, GASHI built a massive following with his impeccable sense of melody and lyrical abilities. Born in Libya but with both parents from Kosovo, GASHI spent much of his young life as a refugee, moving from country to country. His family eventually settled in Brooklyn, where GASHI spent a majority of his teen years. Though his roots are in hip-hop, GASHI has expanded his sonic palette and created a unique sound that sits in between pop, hip-hop, rap, and dance music, breaking out in 2017 with the hit “Disrespectful,” which has nearly 60 million streams on Spotify alone.

His follow up tracks “Creep On Me” ft. DJ Snake and French Montana as well as “My Year” ft. G-Eazy have garnered over 100 million streams worldwide combined.

With GASHI’s upcoming project, the young multi-hyphenate will continue his march to mainstream success.

GASHI is signed to Roc Nation for management.