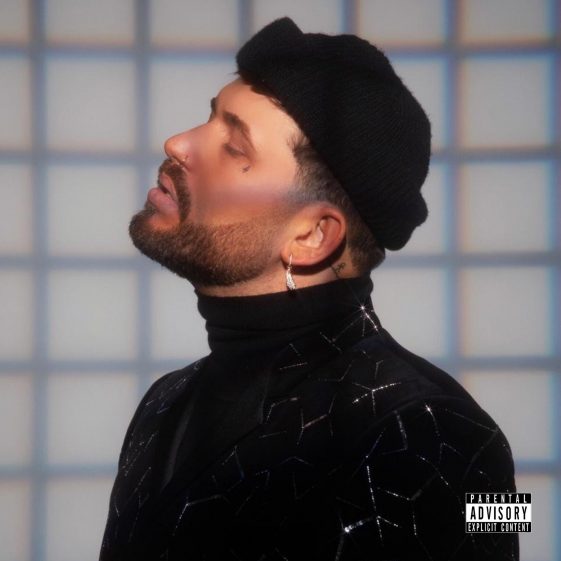 LISTEN TO OTHER TRACKS FROM 1984

(New York, New York – July 31, 2020) – GASHI releases his new track “Lies” today (listen here).  “Lies” is the fourth track to be released from his upcoming sophomore album 1984 which is due out on RCA Records next Friday, August 7th.  The 14-track 1984 album sees GASHI exploring and harboring new sounds that will bring you back to GASHI’s favorite time – the 80’s.

GASHI says of the album, “I wasn’t alive during that decade, but I connect so much with everything from that era. I love everything about 80s culture from the music to the films to the fashion and I always wished I could have experienced that time in history. My parents got married in 1984 and some of the greatest music ever made came from the 80s.  I just wanted to make music that made people feel the way I feel when I hear anything from that era.”