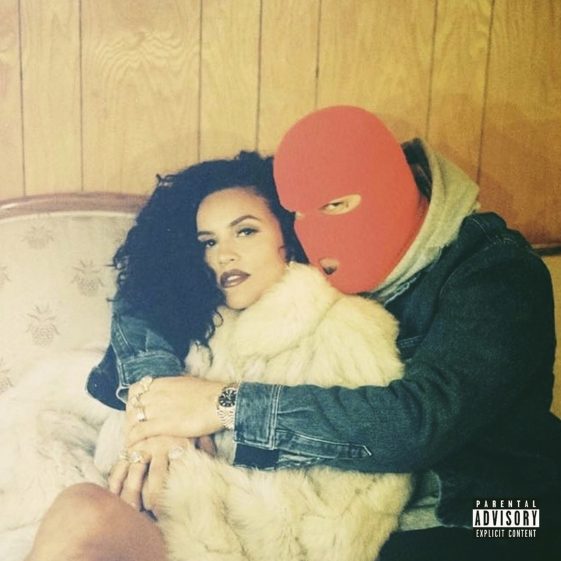 Deeply personal, “YouTube Comments” reflects on actual comments from GASHI’s YouTube page, which shines a light on cyber bullying and the effects of the Internet and social media on one’s emotions. Through these songs, which address the issues head-on, GASHI shows that anyone can experience cyber bullying, but that you can persevere and overcome. If you wrote one of the comments used in the lyrics of “YouTube Comments,” GASHI wants to hear from you. Visit www.ihategashi.com to claim your songwriting credit.

GASHI on releasing “YouTube Comments” and “Empty Inside”: “These two songs mean a lot to me because ‘YouTube Comments’ gives me the opportunity to let the cyberbullies know that I no longer care what they think or have to say and when you listen it makes you think twice about caring about what other people think of you. ‘Empty Inside’ is the first song where I’m not rapping, I’m singing the entire song, so I’m excited for my fans to hear this other side of me.”

“YouTube Comments” and “Empty Inside” follow the release of GASHI’s “Blame It On the Bag,” “Used To Be” and “No No No,” of which the latter was featured on Spotify’s “New Music Friday” billboard in Times Square upon release. The track has been streamed over 6 million times worldwide and has appeared on Spotify’s Hot Rhythmic and Most Necessary playlists.

Currently on his European headlining tour, GASHI has previously released other standout tracks including, “Turn Me Down,” “24 Hours” and his breakout hit “Disrespectful,” which have collectively garnered over 100 million streams worldwide.