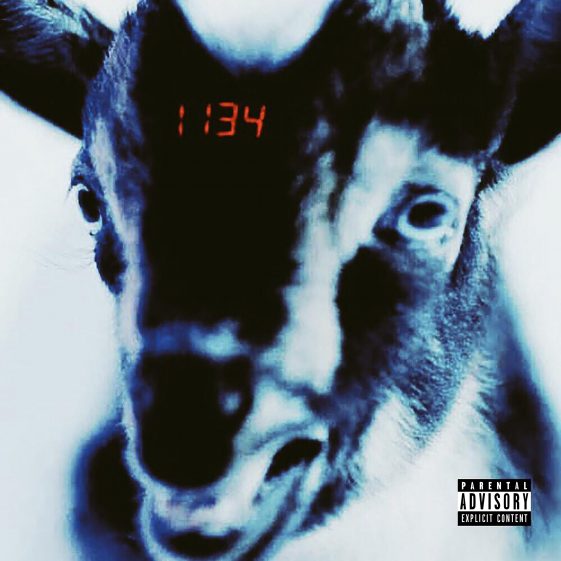 On the release of the track and video GASHI says: “This song is about me spending my whole life chasing my dreams and now that I’m getting closer and closer to making them come true there are so many people around me saying: ‘I wish I was in your position.’ But, they have no idea what’s on my mind and the things I deal with on a daily basis. The baby goats in the video are a statement on why society always waits for artists to die at a young age to consider them greats.”

“1134” follows GASHI’s recent releases “Used To Be” and “No No No.” Complex exclaims “The stars are aligning for GASHI…[with this] new banger…” on the release of “Used To Be” and “No No No” was featured on the Spotify “New Music Friday” billboard in Times Square upon release. The track has been streamed over 6 million times worldwide and has appeared on Spotify’s Hot Rhythmic and Most Necessary playlists. Additionally, “No No No” was added into rotation on SiriusXM’s Hip-Hop Nation.

GASHI has previously released other standout tracks including, “Turn Me Down,” “24 Hours” and his breakout hit “Disrespectful,” which have collectively garnered over 60 million streams worldwide.

For more information and to purchase tickets, please click here.