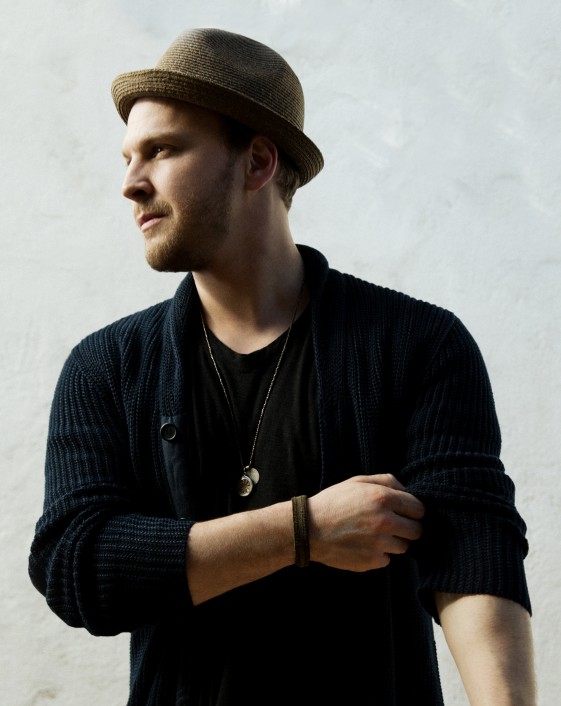 Grammy-nominated and multi-platinum selling RCA recording artist Gavin DeGraw is set to release FINEST HOUR: THE BEST OF GAVIN DEGRAW on October 21st via RCA Records. The album will be comprised of DeGraw’s most renowned and notable hits to date, including “Not Over You,” “We Belong Together,” and “I Don’t Wanna Be,” and more (full track listing below). Album will also include a new un-released version of “Finest Hour,” produced by Ryan Tedder. In addition, it will feature three new songs including “Fire,” produced by Max Martin and Johan Carlsson and written by DeGraw, Johan Carlsson and Ross Golan, “Not Our Fault,” which was co-written with Harry Styles from One Direction, and “You Got Me,” which will be featured in the upcoming film DOLPHIN TALE 2, in theaters September 12th from Alcon Entertainment and Warner Bros. Pictures. “You Got Me” was written for the film by legendary songwriter Diane Warren, a Grammy and Golden Globe winner and six-time Oscar nominee, and produced by Martin Johnson (Taylor Swift, Avril Lavigne, Jason Derulo). The song was recently released and is available at iTunes, Amazon and all other digital retailers now.

“Fire” is now available at iTunes, Amazon, Spotify, and all digital providers. Final track listing to be announced soon.

Gavin DeGraw is not a stranger to the top of the charts. He first broke through with the 2003 release of his debut album, Chariot, which sold over a million copies, earned platinum certification, and yielded three hit singles: “I Don’t Want To Be,” “Follow Through,” and the title-track, “Chariot.” Gavin’s self-titled second album debuted at No. 1 on the digital sales chart and at No. 7 on Billboard’s Top 200 album chart in 2008, earning Gavin his first Top 10 album. It spawned the hit singles “In Love With A Girl,” which Billboard dubbed “a rocking homerun,” and the gold-certified “We Belong Together.” In 2009, Gavin released Free as a gift to his die-hard fans clamoring for recorded versions of Gavin’s live favorites. DeGraw released his third studio album, Sweeter, in September 2011. The album’s first single, “Not Over You,” co-written with OneRepublic’s Ryan Tedder, reached #1 on the Hot AC charts, was a top 10 hit on Top 40, and was certified double platinum. On October 15, 2013, DeGraw released his acclaimed, fourth studio album, Make A Move which has since garnered rave reviews from such publications as Billboard, People and Entertainment Weekly among many others. Gavin was recently nominated for his first Grammy for “We Both Know,” the song he co-wrote with Colbie Calliat for the 2013 film “Safe Haven.” Fans can catch DeGraw on the road this summer headlining amphitheaters nationwide, and as the opening act for legendary artist Billy Joel.