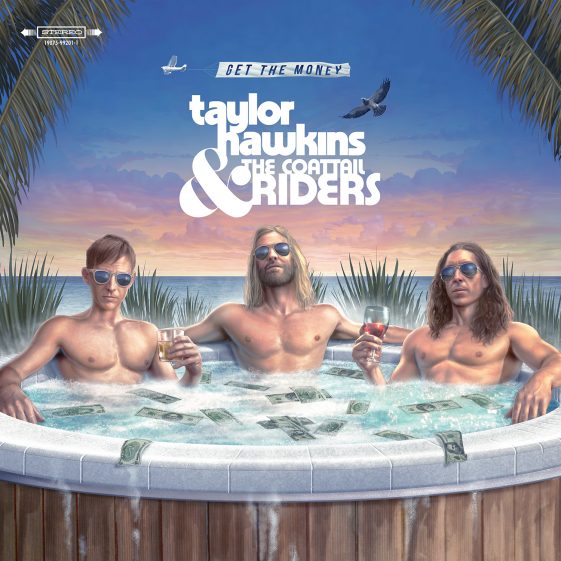 “Get The Money” Title Track Out Now

“GET THE MONEY” TITLE TRACK OUT NOW

ALBUM OUT NOVEMBER 8 ON SHANABELLE/RCA RECORDS

The title track of Taylor Hawkins & The Coattail Riders forthcoming album, Get The Money, is available for streaming and download NOW.

Featuring Taylor’s vocals accompanied by none other than Chrissie Hynde, a sick Joe Walsh lead, and the inimitable Duff McKagan on bass, “Get The Money” is the second taste of its namesake album, to be released November 8 by Shanabelle/RCA Records. Previously the track “Crossed The Line” was released to enthusiastic acclaim including:

Pre-Order Get The Money and purchase exclusive merch bundles HERE.