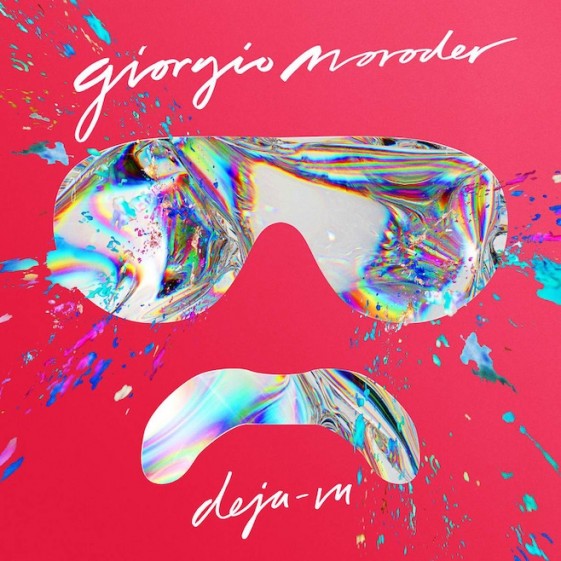 Giorgio recently released the title track “Déjà vu feat. Sia” to overwhelming critical and public response, debuting at #2 on the iTunes Electronic Chart and holding Top 10 positions on both the Spotify US and Global Viral charts and currently has over 3.5 million Spotify streams. The video also has over 1 million views on YouTube/Vevo in its first week. The second single released from Giorgio’s album “Right Here, Right Now feat. Kylie Minogue” peaked at #1 on the Billboard Dance Chart album and has enjoyed over 2.7 million views on Vevo and 3.8 million streams on Spotify.

Music icon Giorgio Moroder made his mark as an influential Italian producer, songwriter, performer and DJ. At 74 years-old, Moroder still has his hands in the center of EDM culture, swinging back into the spotlight as a guest collaborator on the GRAMMY Award-winning Daft Punk album Random Access Memories (“Album Of the Year”), remixing Lady Gaga’s and Tony Bennett’s “I Can’t Give You Anything but Love,” Coldplay’s “Magic,” along with remixes for Donna Summer, Haim and his Scarface motion picture soundtrack. He has a newfound station as a live DJ which included major festival slots in Japan, Sweden, Mexico, Germany, the HARD’s Day Of The Dead in Los Angeles, and at the Pitchfork Music Festival earlier this year.