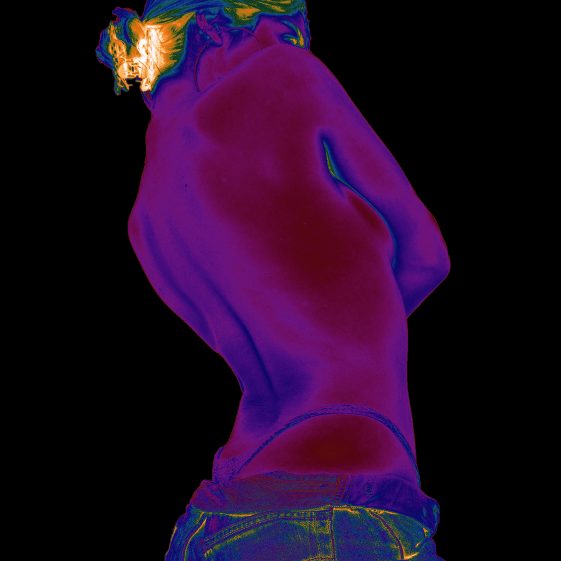 The reflective, lo-fi track, “Dunya” is produced by Rascal The Producer and features UK artist, LukeyWorld.

Most recently GoldLink made his official return with the release of “Best Rapper In The Fuckin World” which is produced by KAYTRANADA. The track is the first release following GoldLink’s critically acclaimed album Diaspora. Released in June 2019, the album was recognized by Pitchfork as “the best music of his career” while Highsnobiety stated “GoldLink can conceive of and execute his ideas better than most anyone in hip-hop today.”

Listen to “Dunya” ft. LukeyWorld and keep an eye out for more from GoldLink coming soon.

Following up in 2019 with Diaspora, GoldLink continued to show his sonic range and influences as shown on singles “Zulu Screams” ft. Maleek Berry and “Joke Ting” ft. AriPensmith.