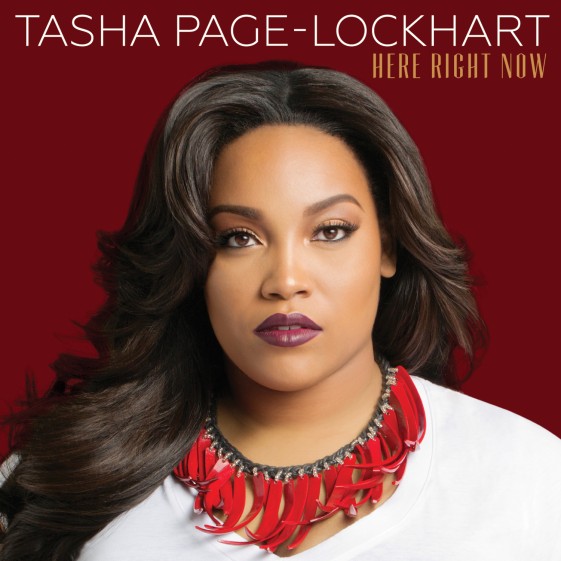 Fo Yo Soul Recordings / RCA artist and current winner of BET’s Sunday Best, Tasha Page-Lockhart, released her debut album, HERE RIGHT NOW, on August 5, 2014. The album’s first week sales were strong with it being the week’s top-selling gospel album digitally (on iTunes and Amazon) and the third highest selling gospel CD according to SoundScan.

The Detroit-based singer / songwriter, who is the first female act signed to Fo Yo Soul Recordings / RCA, is no stranger to success. Having won the sixth season of BET’s Sunday Best, the singing competition executive produced by Kirk Franklin, Tasha holds the distinction of having received the most votes of any previous winner on the popular television show.

Tasha Page-Lockhart , along with label-mate The Walls Group, completed a stint as opening acts on the highly successful “Kirk Franklin Presents Tye Tribbett Tour.” The House of Blues series covered 12 dates in the month of July, including sell-outs in New York and Philadelphia. Currently, Tasha Page-Lockhart is performing across the United States in support of Here Right Now. She has upcoming appearances in cities including Nashville, Detroit, and St Louis.