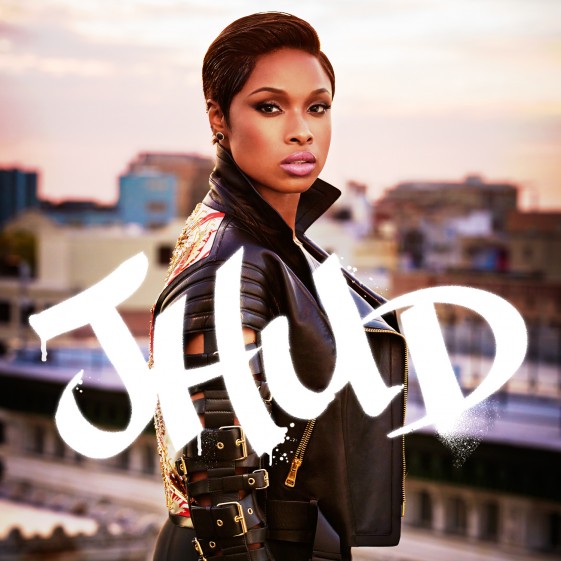 Grammy and Academy Award winner Jennifer Hudson is set to release her third studio album JHUD on September 23 via RCA Records. The album will be available for pre-order at select digital retailers on August 19.

JHUD will feature her current hit single “It’s Your World” featuring fellow Chicago native and Grammy Award winner R. Kelly. Previously released tracks “Walk It Out” featuring and produced by Timbaland and “I Can’t Describe (The Way I Feel)” featuring T.I. and produced by Pharrell, will also appear on the album with additional songs and producers to be announced.

On August 19, Hudson returns to the TODAY show plaza to perform some of her new and greatest hits in front of adoring fans during the Toyota Concert Series.

Academy Award-winning actress and Grammy Award-winning recording artist Jennifer Hudson is an extraordinary talent. Hudson won an Academy Award for her role in “Dreamgirls,” an adaptation of the Broadway musical. Her breakout film performance also garnered a Golden Globe Award, a Screen Actors Guild Award, a BAFTA and an NAACP Image Award. Additional film credits include “Sex and the City” the movie, “Secret Life of Bees,” “Winnie Mandela,” “The Inevitable Defeat of Mister and Pete,” and “Black Nativity.” Jennifer’s 2008 debut self-titled certified Platinum album entered Billboard’s Top 200 at No. 2 thus marking the biggest first week sales for an R&B female entry since 2004. The album was nominated for four Grammys and won for “Best R&B Album.” In 2009, Hudson released her sophomore album, “I Remember Me” which debuted at No. 2 on Billboard’s Top 200 and R&B Albums charts and has since been certified Gold in the U.S.