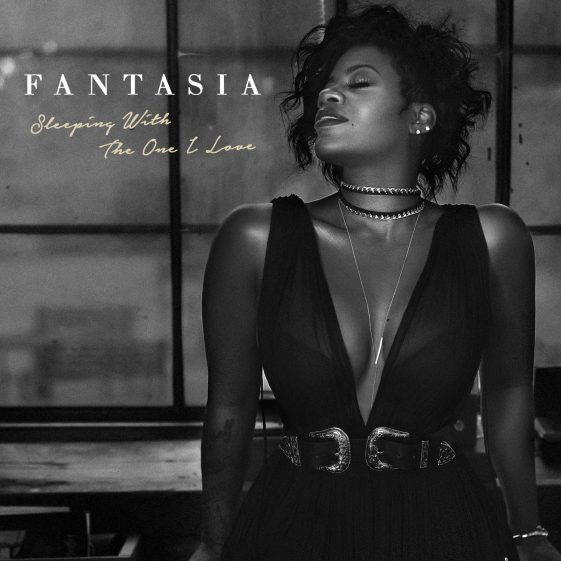 “SLEEPING WITH THE ONE I LOVE”

THE DEFINITION OF… AVAILABLE EVERYWHERE ON JULY 29

Written and produced by R. Kelly, “Sleeping With The One I Love” is one of several great songs on Fantasia’s fifth studio album, The Definition Of…, set for release on July 29 via 19 Entertainment/RCA Records.  The album will feature collaborations with acclaimed soulstress Stacy Barthe and gospel great Tye Tribbett, as well as chart-topping producers Ron Fair, Brian Kennedy, Neff-U, Jerome “J-Roc” Harmon, GRADES and more.

The Definition Of… is currently available for pre-order at all digital music providers. Fans who pre-purchase the album will receive instant downloads “Sleeping With The One I Love,”  “So Blue,” “Ugly,” which she performed live on the series finale of American Idol, and her latest Top 10 single “No Time For It.”

In 2004, the High Point, North Carolina native became the season three winner of Fox’s American Idol.  Later that year, Fantasia released her platinum-selling debut album Free Yourself and became the first artist in the history of the Billboard Hot 100 chart to debut at #1 with her first single, “I Believe.” Fantasia’s second single, “Truth Is,” spent 14 weeks at #1, making her the first singer to simultaneously have two of the top three songs on the Billboard chart.  Fantasia’s 2006 eponymous second album featured the #1 R&B single, “When I See U,” and reached gold status.  In 2010, Fantasia released the critically acclaimed Back To Me, which featured the hit single “Bittersweet” that earned her first ever Grammy Award for Best Female R&B Vocal Performance and a NAACP Image Award for Outstanding Song. Back To Me debuted at #1 on the Billboard R&B Albums chart, #2 on Billboard’s Top 200 Albums chart, and not only marked Fantasia’s first #1 R&B album but also her highest Billboard Top 200 chart ranking.  In 2013, Fantasia released her fourth studio album, Side Effects of You which debuted at #1 on the Billboard R&B Albums Chart and #2 on the Billboard Top 200, marking her second consecutive positions on these charts.