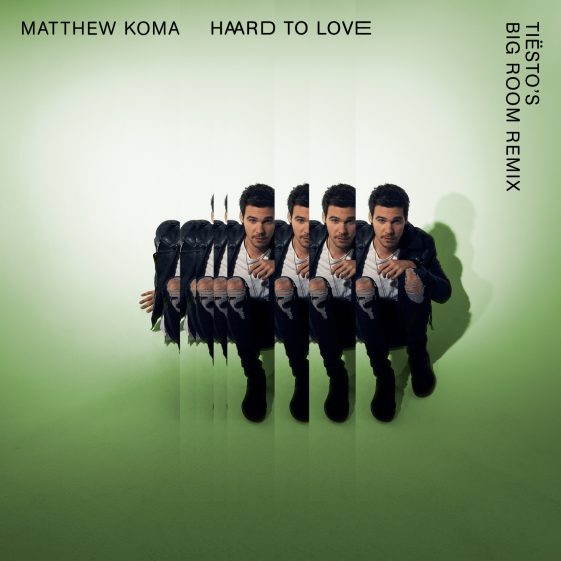 Fresh off the release of his new single “Hard To Love,” Matthew Koma today unveils a remix from GRAMMY award-winning DJ and producer Tiësto, available now on RCA Records.

With a remarkable career spanning over 20 years, Tiësto remains one of the top dance music producers and continues to reinvent himself. The Dutch producer uses UK bass influences to flip Matthew Koma’s “Hard To Love” into a full on club-ready mix, just in time for Tiësto’s headline set at Ultra Music Festival.

ThisSongIsSick raves: “‘Hard To Love’ features some of his best songwriting to date and that says a lot as the singer-songwriter has written some of Zedd’s biggest songs including ‘Spectrum’ and “Clarity,’” while EDM.com continues “Koma’s writing on ‘Hard to Love’ demonstrates the songwriter’s penchant for infusing melancholic metaphors with a comedic nonchalance creating a unique track that’s relatable to audiences.”

Get it on iTunes: http://smarturl.it/H2LTiestoRmx

Get it on Amazon Music: http://smarturl.it/H2LTiestoAmz

Get it on Google Play: http://smarturl.it/H2LTiestoGP