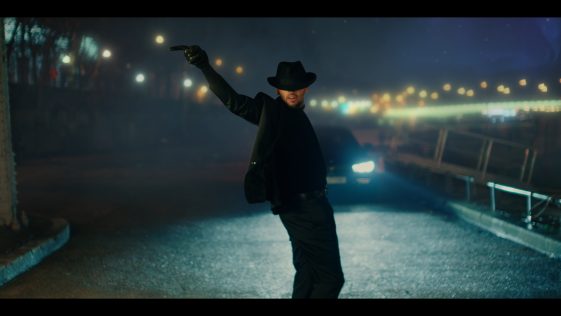 [New York, NY – April 11, 2019] Today multi-platinum and Grammy Award-winning R&B singer, Chris Brown, released the buzzing “Back to Love” single produced by Cam Wallace and music video directed by Brown and Arrad. The release comes on the heels of Brown’s melodic “Undecided” track and is the latest single off his highly anticipated 9th studio album, INDIGO. Filmed in Paris, the dance-heavy visual features people dancing around the world, as well as follows Brown exiting an apartment building and taking a drive through the city of love. Released via RCA Records, you can listen to “Back to Love” on all platforms here.

CLICK HERE TO WATCH THE VISUAL FOR “BACK TO LOVE”

INDIGO’s debut single, “Undecided,” marked Brown’s first top 10 single as a lead artist on the Adult R&B Songs chart. As fans await Brown’s latest album, fans can catch the singer on the festival circuit. Brown is slated to perform at Pharrell’s debut Something In The Water Festival (April 26-28) in his home state, Virginia, as well as the Tycoon Music Festival (June 8) in Atlanta.

Keep Up With Chris Brown: