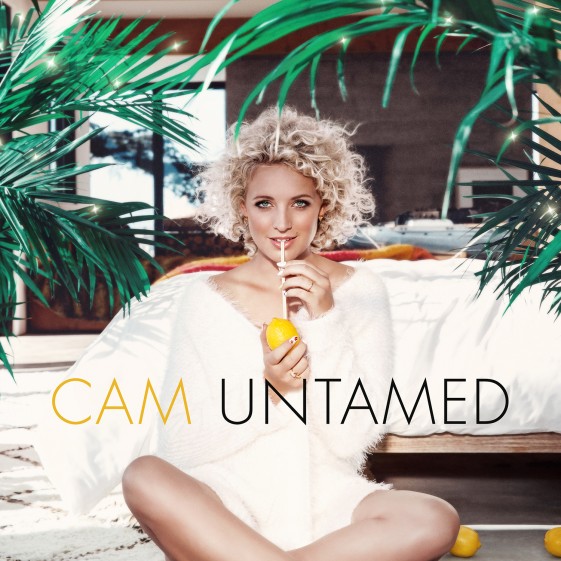 Featuring “Burning House,” the singer’s Untamed album released on December 11 to a wealth of critical acclaim from such outlets as The New York Times, Rolling Stone Country, the Associated Press, AllMusic, and many more, with The Washington Post recently ranking Untamed #1 among “The Month’s Best Music.”

Touting Cam as “Nashville’s hottest new star,” Entertainment Weekly spotlight Cam in its “Breaking Big” segment in its December 31 issue, while PEOPLE calls Untamed “excellent,” placing it among the magazine’s “PEOPLE Picks” for the January 4 issue.

Ahead of her Monday debut on The Tonight Show, Cam will be in Nashville this Friday, January 8, as she makes her fourth appearance on the Grand Ole Opry. Details and ticket information can be found at Opry.com.

With the recent RIAA Platinum certification of “Burning House,” Cam became the only female country artist last year to achieve a Platinum single from a major-label debut album released in 2015.

Untamed is available for sale at http://smarturl.it/CamUntamed.