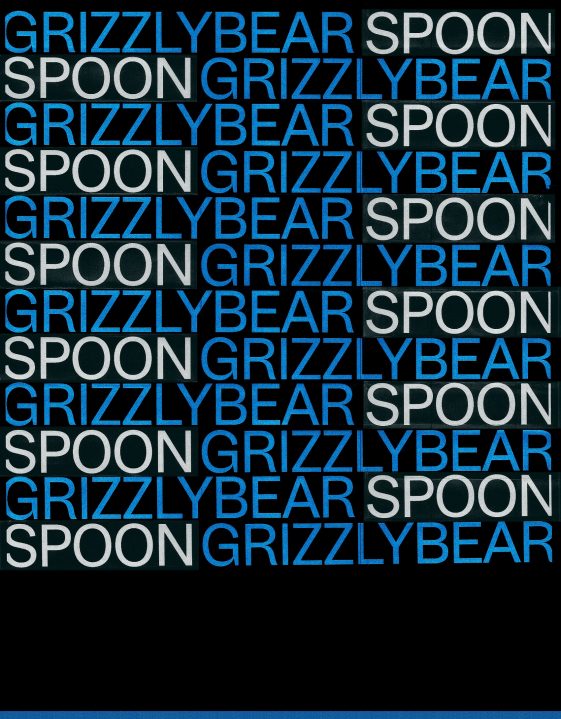 (Los Angeles, CA)—Critically acclaimed band Grizzly Bear announces new fall tour dates. Following their summer tour across the US and all major festivals in the UK and EU, Grizzly Bear will be kicking off their Fall U.S. run on September 7th at Hopscotch Music Festival. The band will hit Nashville, Austin, and El Paso, San Diego, as well as their previously announced headline show at the Hollywood Bowl in Los Angeles. In addition, Grizzly Bear will be supporting Arcade Fire on September 21st at The Greek Theatre in Berkeley, CA. Tickets will go on sale on Thursday, May 24th and can be purchased here. See full list of tour dates below.

Grizzly Bear has seen incredible success with their latest album Painted Ruins, which is available now via RCA Records. The album has earned widespread praise from the New York Times, NPR Music and GQ, who commended the band’s “strikingly gorgeous music and harmonies.” Esquire called Painted Ruins “Their most mature album yet,” Rolling Stone dubbed the music “ornate” and “spellbinding,” Rolling Stone also praised in their Top 50 Albums of 2017 roundup, “Fully charged and ready to break new ground, this is the kind of post-hiatus comeback most band’s fans can only dream of.” In their 9/10 review, Under the Radar said, “the album is the sound of a band cohering as never before with a formidable swagger.” The album has earned 4/5 stars from Mojo and Q Magazine and 9/10 stars from Clash and Uncut, and Paste Quarterly declared, “Grizzly Bear made an album for the times: something wild and alive, bucking assumptions and beaming color, their best yet.”

Following the album’s release, the band embarked on a 30+ date worldwide headlining tour, which took them through Europe, the U.S. and Mexico. The tour received tons of praise, as the Austin American-Statesman called the band’s live show “dialed in and instantly appealing,” and City Pages raved, “[The] simple but striking set perfectly augmented the band’s dreamy, textured arrangements and soaring harmonies.” In addition to the tour, Grizzly Bear also performed on Jimmy Kimmel Live, The Late Show With Stephen Colbert, CBS Saturday Morning, and CONAN in support of Painted Ruins.