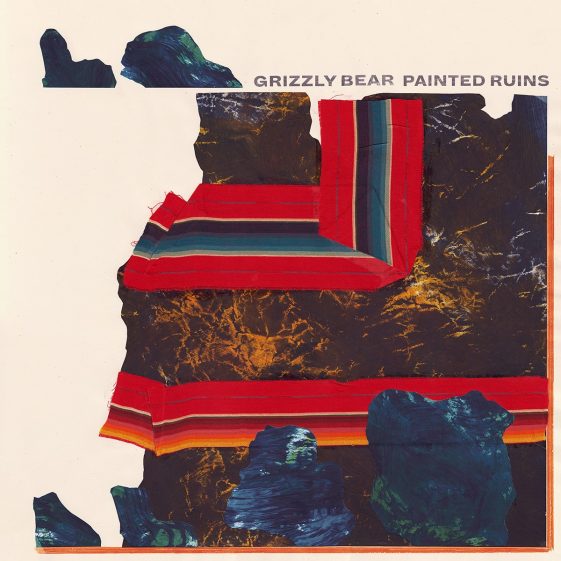 “The band pushes its music further both inward and outward, toward the cryptic and toward the voluptuous” – The New York Times

Today, Grizzly Bear has released their first album in five years PAINTED RUINS via RCA Records. The New York Times praised PAINTED RUINS saying Grizzly Bear “pushes its music further both inward and outward, toward the cryptic and toward the voluptuous,” while The Wall Street Journal called it “a forceful and appealing work.”

PAINTED RUINS has earned widespread praise from NPR Music and Rolling Stone who called the music “spellbinding.” USA Today said the album is their “densest, most confessional work yet” in their 4/4 star review and Consequence of Sound said “‘Painted Ruins’ is a wondrously complex adventure that rewards attention and patience.” Esquire called PAINTED RUINS “their most mature album yet” and SPIN declared that “Grizzly Bear have struck gold” In their 9/10 review, Under The Radar said, “the album is the sound of a band cohering as never before with a formidable swagger,” and the album has earned 4/5 stars from Mojo and Q Magazine plus 9/10 stars from Clash and Uncut. Paste Quarterly declared, “Grizzly Bear made an album for the times; something wild and alive, bucking assumptions and beaming color, their best yet.”

Next week the band will play an intimate, sold-out show at New York City’s Public Arts to celebrate the release of PAINTED RUINS. Grizzly Bear will embark on a worldwide headlining tour in support of PAINTED RUINS this fall- full itinerary below.