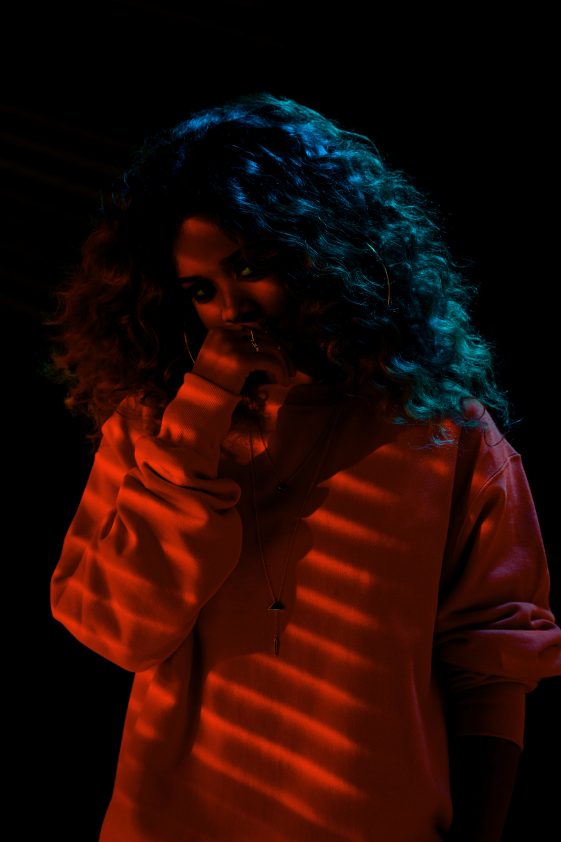 In addition to the video, H.E.R. releases “2,” a new song from Vol. 2: The B Sides, currently available now for pre-order at all digital music providers. Click here to listen to “2.” The Vol. 2: The B Sides will be available for download only on October 20. The digital deluxe bundle of H.E.R. Vol. 1 and H.E.R. Vol. 2, which will be available for streaming only on October 20, includes six bonus tracks, including “2” and the beautiful duet “Best Part” with Daniel Caesar.

Last week, H.E.R. announced her first ever North American headlining “The Lights On Tour” which sold out in ten minutes.  Due to popular demand, new dates will be added and  announced soon. Kicking off November 5th in Washington, D.C., the tour will see H.E.R. perform at various college campuses and intimate venues in major cities including Chicago, New York, Philadelphia, Los Angeles and more.