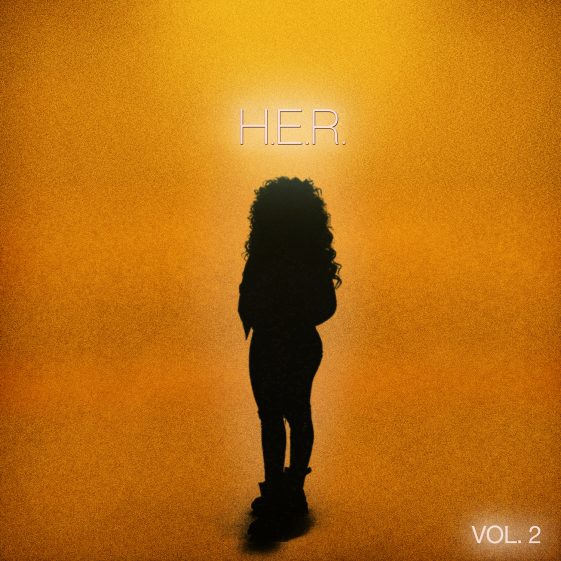 CLICK HERE TO WATCH THE SEAN FRANK DIRECTED “EVERY KIND OF WAY: A SHORT FILM INSPIRED BY MUSIC FROM H.E.R.”

SET TO PERFORM AT BET EXPERIENCE CONCERT ON JUNE 23

01 Every Kind Of Way

H.E.R. Vol. 1 made iTunes’ Best of 2016 R&B/Soul Albums list while the track “Losing” made the Best R&B/Soul Singles list.  NPR also listed the EP in their “5 Essential R&B Albums You Slept On” roundup. H.E.R. has been included in Rolling Stone’s March 2017 roundup of “10 Artists You Need To Know” and Forbes’ “5 Alternative R&B Artists To Look Out For In 2017.” Since the September 2016 release of H.E.R. Vol. 1, which peaked at #1 on the iTunes R&B/Soul Albums chart, the EP has been streamed over 65 million times across all streaming music providers worldwide.  The impact of H.E.R.’s music has even reached Rihanna, who posted an Instagram clip of H.E.R.’s hypnotic song “Focus” playing in the background.  The slow motion clip has been viewed over 5 million times, catapulting the mysterious H.E.R. Vol. 1 back to #1 on the iTunes R&B/Soul Albums charts.

On Friday, June 23, H.E.R. will join Bryson Tiller, Khalid and more, for the BET Experience concert at the Staples Center in Los Angeles.  She has also been tapped by Tiller as an opening performer on his recently announced Set It Off Tour.

*All dates and venues subject to change.  All dates feature special guests H.E.R. and Metro Boomin unless otherwise noted.