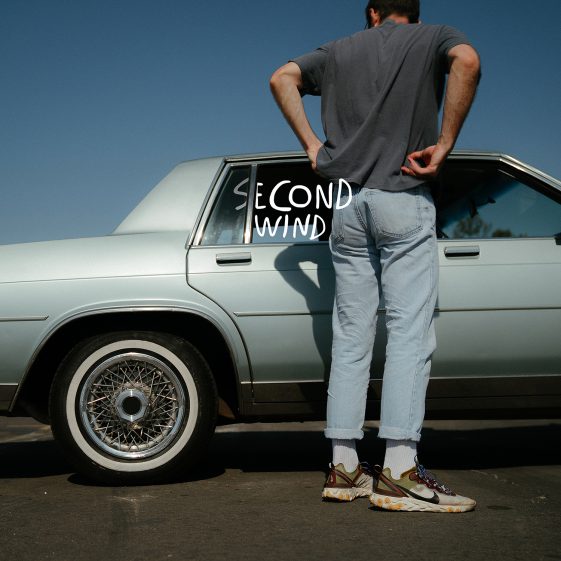 (July 23, 2020) – Memphis based singer/songwriter/producer Healy releases his latest track and music video, “Second Wind” today (watch here).  The track was the first song to be created and recorded during a two-week writing trip to Joshua Tree National Park.

“This song sounds like redemption to me,” says Healy.  “I spent a lot of 2019 doubting and second-guessing myself, and writing this song was really cathartic. The song began as a means of self-acceptance and eventually became a general commentary on life as I was seeing it. The song really opens up as it progresses, and as the second verse continues you hear a sort of push and pull between normal and pitched vocals. In the same way, I’ve really stepped into myself more fully this year—and I’ve been working toward finding a balance between humility and ego.”

Earlier this year, Healy released “Nikes On” as well as the music video for his track “Reckless” the latter of which was featured on his debut album Subluxe and has over 26 million streams on Spotify.  Most recently, Healy reached over 1.3 million followers on his Spotify artist page.

Performing under only his last name, Healy embodies cardinal themes of his work like self-discovery and non-dualism. He released his debut album Subluxe in 2017 in the wake of his second year of medical school.  The album has nearly 60 million audio streams.  The lead single, “Unwind,” caught the internet on its heels, helping to establish Healy’s fixed presence as a promising multidimensional artist in a mercurial musical climate. His work is a fearless transgression—a tonal gradient with origins in classic and indie rock, soul, and Memphis rap.