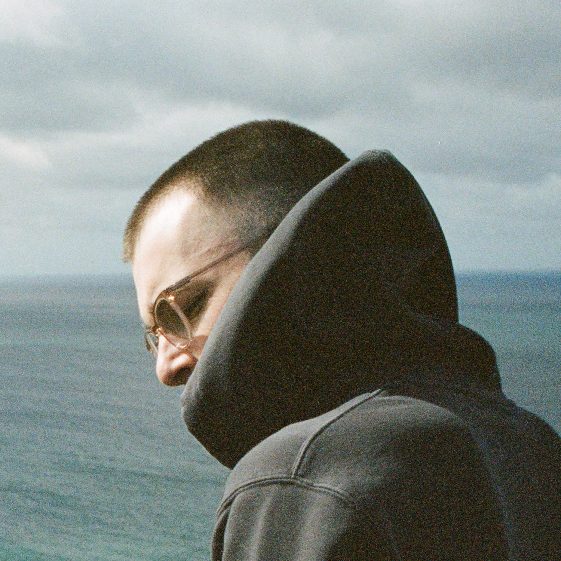 “”Back in Time,” much like “Nikes On,” has the central theme of time,” says Healy of the track.  “I really overthink a lot and spend a lot of my energy reliving the past while trying to make it perfect. Time is relative–and sometimes I wish I could manipulate it by slowing it down and living a little longer inside certain moments–so I tried to convey that by slowing and warping the end of the song and offering this really saturated vignette. It only lasts 30 seconds, but it departs from the anecdotal nature of the rest of the song and exists as a really vulnerable portrayal of my core feelings that rarely see the light of day.”

In July, Healy released the track and music video for “Second Wind” which was the first track he wrote and recorded during his trip to Joshua Tree National Park.  The track has nearly 1 million streams.  Earlier this year, Healy released “Nikes On” as well as the music video for his track “Reckless” the latter of which was featured on his debut album Subluxe and has over 47.5 million streams on Spotify.  Healy reached over 1.4 million followers on his Spotify artist page. Healy released “Tuscon,” which has garnered over 2.7 million combined audio streams.  Keep checking for more music from Healy coming soon.

Performing under only his last name, Healy embodies cardinal themes of his work like self-discovery and non-dualism. He released his debut album Subluxe in 2017 in the wake of his second year of medical school.  The album has nearly 60 million audio streams.  The lead single, “Unwind,” caught the internet on its heels, helping to establish Healy’s fixed presence as a promising multidimensional artist in a mercurial musical climate. His work is a fearless transgression—a tonal gradient with origins in classic and indie rock, soul, and Memphis rap.