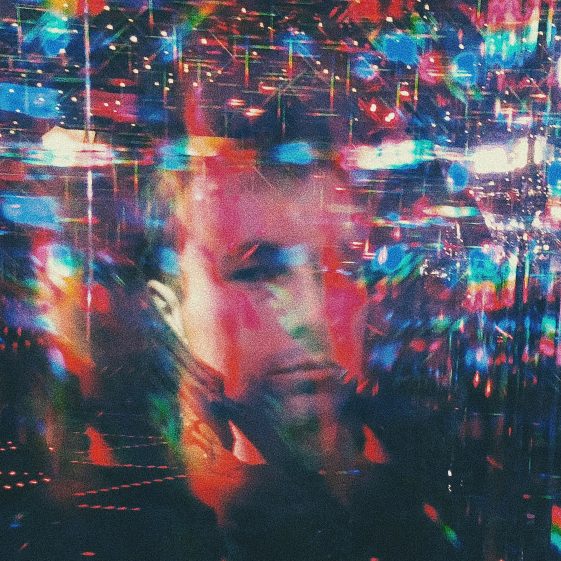 “I’ve spent my whole life running from who I’m becoming. I finally took off my armor and made this project. It’s as vulnerable as it is understated—and it’s not perfect, but it’s me. I used to be scared of dying, and I’ve held the hardest grudge against time for as long as I can remember. But this album helped me let go and find peace in impermanence. I look at albums like furnished little worlds we can escape to, and I’ve been living in Tungsten for the last 3 years, leaving the fridge door open, watering the ivy, falling asleep with the lights on, and leaving little notes and surprises hidden in the small places for you. Now, Tungsten is yours to live in for as long as you’d like. I hope it gives you the closure it gave me.” – Healy

Over the course of 2020, Healy has been teasing the new album by releasing various tracks and accompanying visuals including “Back on the Fence” ft. Becky and the Birds, “Back In Time” ft. Public Library Commute, “Second Wind” and “Nikes On.” All three tracks have nearly 10 million streams on Spotify.  The Associated Press claims the album has “hip-hop, indie rock and acoustic elements all colliding in unpredictable and exciting ways,” and his music has a thrilling experimental edge.”

Performing under only his last name, Healy embodies cardinal themes of his work like self-discovery and non-dualism. He released his debut album Subluxe in 2017 in the wake of his second year of medical school.  The album has nearly 60 million audio streams.  The lead single, “Unwind,” caught the internet on its heels, helping to establish Healy’s fixed presence as a promising multidimensional artist in a mercurial musical climate. His work is a fearless transgression—a tonal gradient with origins in classic and indie rock, soul, and Memphis rap.  The second single, “Reckless” has nearly 50 million streams on Spotify.

09 Back on the Fence feat. Becky and the Birds