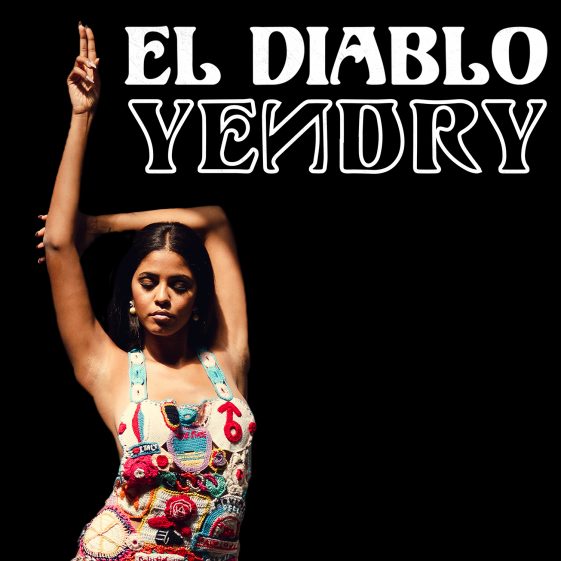 YEИDRY created a groundswell of followers with the release of her COLORS performance of her latest single “Nena” last month amassing over 1 million views – WATCH IT HERE. She mixes Caribbean and European electronic sounds, fueled by her life experiences and lush powerful vocals.

YEИDRY offers the following about the making of the song and video “Diablo”:

I was in LA when I recorded this song, and during dinner one night I was approached by ‘that guy’ in a flashy sports car who was being aggressive and insisted on paying for my meal.  When recording the song, I thought about that feeling, wanted to turn the tables, and be the powerful evil aggressor.”  The video was shot in Turin, Italy towards the end of the lockdown where she was quarantining to be close to her mother.

YEИDRY released her debut solo single “Barrio” at the end of last year, instantly generating a lot of buzz from tastemakers and fans, alike.

Her songs are inspired by the economic struggles that led her mother from Dominican Republic to Italy when she was a child. This sparked a period of self- exploration and challenges that shaped her both personally and musically.  She explains: “I realized that I could have a voice. To speak about what’s going on in this society and our culture. I think, as an artist, I would love to bring up taboo topics.”

YEИDRY most recently toured the UK with Sean Paul, has featured by Rolling Stone Italy, Vogue Italy, Billboard Argentina, and Ones to Watch who wrote: “Between her wide range of influences and her undeniable talent, it is impossible to confine YEИDRY to any one genre.”