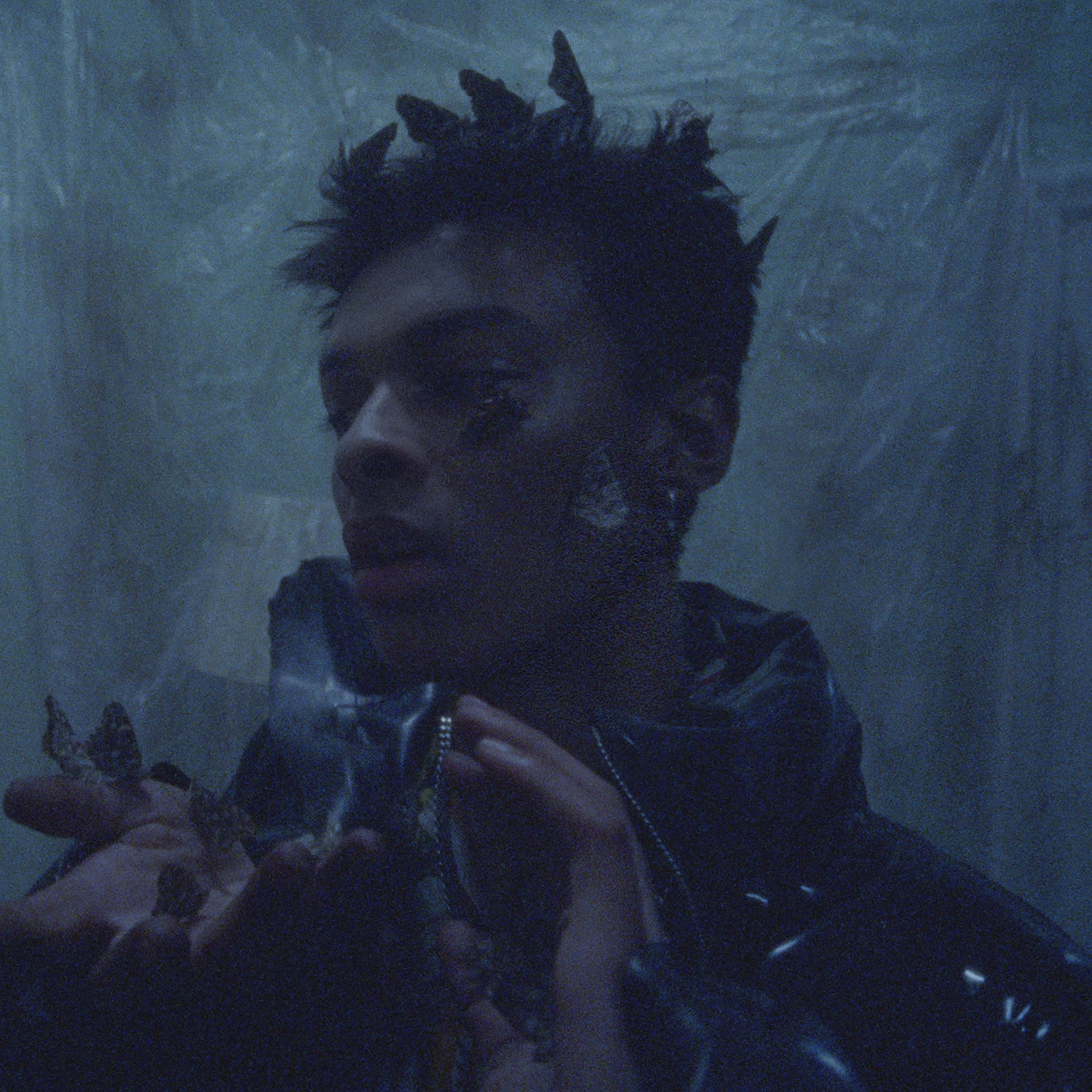 FORTHCOMING EP TO BE RELEASED THIS SPRING

(Los Angeles, CA – January 22nd 2020) – Trailblazing new artist Isaac Dunbar releases new track “isaac’s insects” along with the music video via RCA Records. The video is directed by Brendan Vaughn and the song is written and produced by Isaac – watch HERE. Isaac is elated to announce his forthcoming EP is set to be released this spring. In support of his EP, Isaac will be hitting the road this April on his isaac’s insects tour which is his first headlining tour with stops in major cities including Los Angeles, New York, Chicago and more. Tickets will be on sale at 10am local time this Friday, January 24th. See tour dates below and to purchase tickets please visit HERE.

Check out Isaac’s interview in Billboard where he chats about his inspiration behind “isacc’s insects,” his upcoming EP and hitting the road this April. Read HERE.

E! News included Isaac in their Next-Gen of Pop article calling him an artist you need to know as well as Idolator’s 40 Artists To Watch In 2020. Late last year Isaac released his tracks “onion boy”  and “body,” which led TIME magazine to call his voice “lovely” and stated that he has “a keen ear — and intuition — for turning pop into relatable confessions.”

The 16-year-old budding artist supported girl in red on her North American and European run of show dates last fall and released his highly anticipated EP balloons don’t float here last summer. It garnered the attention of notable tastemakers like Zane Lowe, The FADER, Ones To Watch, and Hillydilly, which stated: “it’s only a matter of time until he gets worldwide recognition.” Hailing from Cape Cod, Massachusetts, Isaac’s EP melds complex sounds and atmospheric, beat-driven production to create melodic and introspective tracks. The unique brand of distorted ballads combined with lush, multilayered dream-pop harmonies and malleable, heady synth drops creates a genre-bending EP. Isaac is looking forward to releasing his new EP under RCA Records this April and hit the road on his first headlining tour this spring.